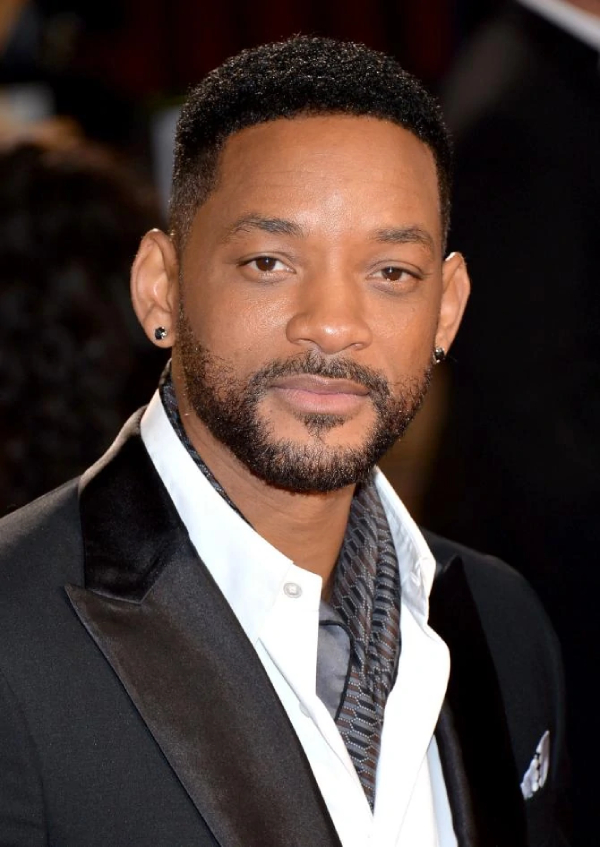 After staying out of the public eye for several months, Will Smith made a comeback on Monday night with an appearance on “The Daily Show With Trevor Noah.” Smith was there to promote the new historical drama movie he produced and stars in, “Emancipation,” based on the true life events of Peter, an enslaved man who escaped from a plantation in Louisiana.

Smith’s conversation with the show host inevitably brought up his Oscars night controversy, where he slapped the comedian Chris Rock on the stage as he was introducing the category of best documentary feature. “I know I haven’t been around much,” Will Smith commented, making the audience laugh when he was asked about his time off from the public eye. “What have you guys been up to?”

Smith continued, saying, “It was a terrible night, as you can understand. There are many details and complexities to it that people don’t understand. In the end, I lost control.” “I was going through a tough time that night, and I know that doesn’t excuse my actions, but… it was a lot of things. It all started with the little boy who watched his father beat up his mother. That just came back to me at that moment. But that’s not really who I am deep down.”

Noah stepped in, sharing his views on the matter and recalling his conversations with his peers about the controversy. “I love Chris,” Noah said, “and we’re friends. But what he did was messed up. I know that as Black people, we get together and ask, ‘what the hell happened?’ Many of us were like, ‘he should go to jail.’ People’s overreactions led to others’ underreactions.

Smith shared an incident from the aftermath of Oscars evening when he was already dealing with the fallout of his outburst in his personal life. “I was gone. I had been holding in that rage for a really long time,” Smith said. “My nine-year-old nephew is the sweetest little boy. We came home, and he had stayed up late to see me. He was sitting on my lap, holding the Oscar, and he just looked at me and asked, ‘Why did you hit that man?’ Damn it. Why are you trying to Oprah me?”

After that, Smith also talked about his movie “Emancipation,” which is based on true events and stars Smith as an escaped enslaved person who becomes known by the gruesome nickname “Whipped Peter.” This comes after photographs of his keloid scarring – caused by whippings – are widely circulated and expose the brutal reality of slavery. In addition, he explained the reasoning behind his choice to take on the project. He also talked about how it is essential to tell this story so that people will remember the horrific events of history.

“When I saw that image, it grabbed my attention and made me want to know more about the person in it and their story,” said Smith. “American slavery was one of the most barbaric things that ever happened… It’s unfathomable to think about the level of inhumanity involved. My daughter recently asked me why we need another slave movie. I told her this isn’t a slave movie–it’s a freedom story.

The movie director, Antoine Fuqua, recently spoke about releasing “Emancipation” eight months after Will Smith’s Oscars controversy. Fuqua said, “the film is bigger than [Will Smith’s Oscars controversy].” Fuqua stated that the film intends to show how big 400 years of slavery were, and he hopes people will see it from this perspective. He also spoke highly of Will Smith’s performance in the movie and the dedication of everyone who worked on it.

“Emancipation” will be released in a few theaters this Friday before it premieres on Apple TV+ on December 9.

Kim Kardashian And Kanye West’s Divorce Settlement: Court Documents Reveal Who Gets What