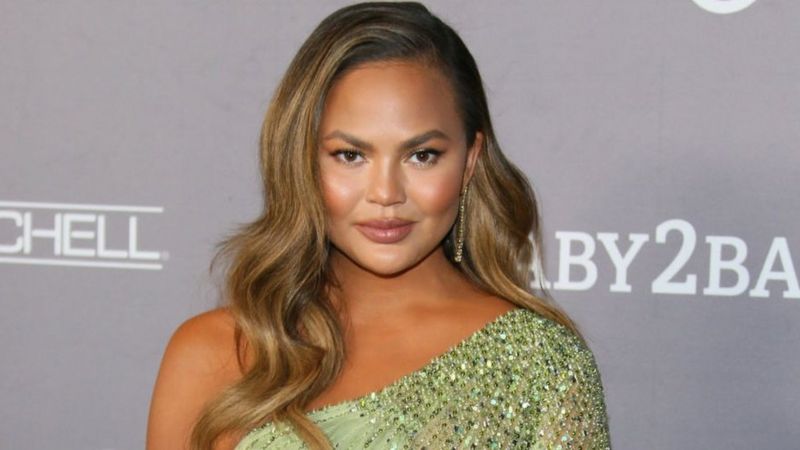 Only experienced and prolific tweeters understand the impact that tweets have on their lives. some tweets can make you famous, some put you under the scanner, some send you immense hate and some love. Over the time, Twitter has become much more than a source to interact.

Important announcements are made on Twitter, experiences are shared on Twitter and the reactions of people is perceived in both good and bad ways.  The recent prolific tweeter who had had enough of the Twitter negativity was the once-termed unofficial ‘Mayor’ of Twiter, Chrissy Teigen.

Teigen said, “Twitter no longer serves me as positively as it serves me negatively, and I think that’s the right time to call something.” Teigen is a model and also a media personality. She has been married to the singer John Legend. With over 13.7 million followers on Twitter, she was considered one of the most witty celebrities around.

When it came to tweeting, Teigen was a serial tweeter. She tweeted about everything. She shared about her children, cooking and was also known for being blocked by then President Donald Trump. In funny turn of events, Trump too was banned from Twitter in January 2021 for the amount of hate he was spreading on the media.

She was also promoted by Twitter itself as its “unofficial mayor” back in a day. This was a behind-the-tweets video segment that was shot in 2019. Here, Twigen gave the insight into her tweets.

Despite her fame and chutzpah on Twitter, Teigen was also at the receiving end of brainless hate on twitter. There were abuses and perennial online harassment that she had to deal with on a daily basis. Some of the Pizzagate conspiracy theorists also claimed that Teigen and her husband John were also part of a pedophile ring, DC Pizzeria.

Owing to this baseless name-calling, she had deleted many tweets and blocked a lot of people. She claims to have blocked more than one million Twitter accounts in July 2020. Someone so fond of twitter having to quit the medium because of the unending harassment is sad.

This doesn’t make things easy for Twitter, as it has been trying its best to limit the online harassment that is being faced. On Instagram, Teigen clarified that she does not want to put the blame on Twitter. She stated in her caption, “I believe they do all they can to combat relentless bullying. It’s not the platform. It’s not the ‘bullying’. And it’s not the trolls. The trolls I can deal with, although it weighs on you. It’s just me. I have to come to terms with the fact some people aren’t gonna like me.”

Twitter has continuously been on a drive to make it more secure and safe as a platform. Blocking a former President was done in lines with similar initiatives. It is sad when people in their anonymity try to target the public figures. It is not the first time that a celebrity has quit Twitter, and sadly, it might not be the last.

A Piano was Smashed for Halo Infinite Sound Effects

You can now do Vacuuming with Laser Lights, Thanks to Dyson