What Is The Role Of Motion Capture In Video Games?

The gaming industry is an ever-evolving sphere and motion capture technology has given a new perspective to it. Motion capture, or MoCap, makes it possible to create realistic environments...

The gaming industry is an ever-evolving sphere and motion capture technology has given a new perspective to it. Motion capture, or MoCap, makes it possible to create realistic environments and characters for video games and movies.

Similar technology known as rotoscopy was used in The Lord of the Rings in its initial stages. Though rotoscoping and motion capture, share similar premises for capturing the different movements from live environments. Nevertheless, motion capture is more advanced than rotoscopy.

How does it work? 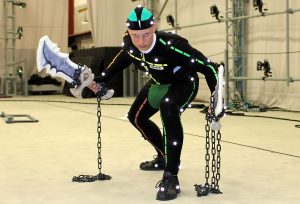 MoCap makes use of motion tracking cameras that trace and record every movement of the subject. It is meant to capture even the most subtle motion that takes place to make video games and animations more realistic. It is considered better than rotoscoping because the latter uses cameras to record the movements, but they are traced with pencil on paper.

The best example of the motion capture filmography is Caesar in Rise of the Planet of the Apes. Andy Serkis, the most popular motion capture actor also brilliantly performed Gollum. Such remarkable performances give a sense of potential that MoCap can unlock for the gaming industry.

Motion Capture is the process of recording the movements of real actors, animals, or things and mapping them onto CG characters that helps CG characters appear more realistic. Every movement is traced exactly the way it is performed by the real actors who wear motion tracking markers. Not to mention that to defy the laws of physics in video games, motion capture data are tweaked for better performance.

A human cannot perform everything that is visible in video games from throwing flames to high gravity-defying jumps. Thus, the animation never goes out of business as it enhances movements and actions required for the games.

Although MoCap data is not enough to design video game avatars, it is significantly powerful to help animators produce animation data using original posture, weight, expressions, and movements. Mad Max, Assassin’s creed: Syndicate, Crysis 3, and SWAT 3 are some of the most popular games that use motion capture.

For instance, games like InFAMOUS: Second Son uses facial expressions, voice, and other motion capture data to make CG characters appear more appealing and real. Video games are incorporating the MoCap technology to achieve things beyond movements and facial expressions, or voice. But, the technology is still in its development stage and there’s a lot more in the pipeline.

How is it different from other traditional methods? 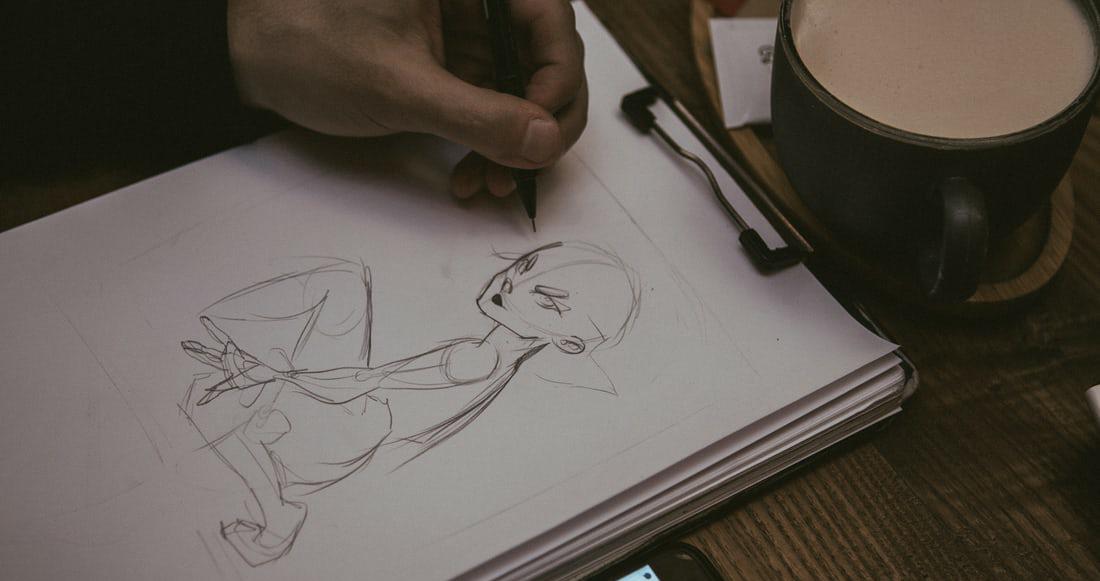 The transition from traditional methods like keyframes and VFX is not easy because MoCap is on the expensive side of technology setup.

MoCap is a cost-effective solution for video games and lengthy feature films such as Polar Express, but they are very expensive.

It not only takes a lot of time to set up, but also uses expensive hardware. However, it reduces the production costs for VFX and cuts down the tedious process to a few steps.

What is a Refreshable Braille Display?