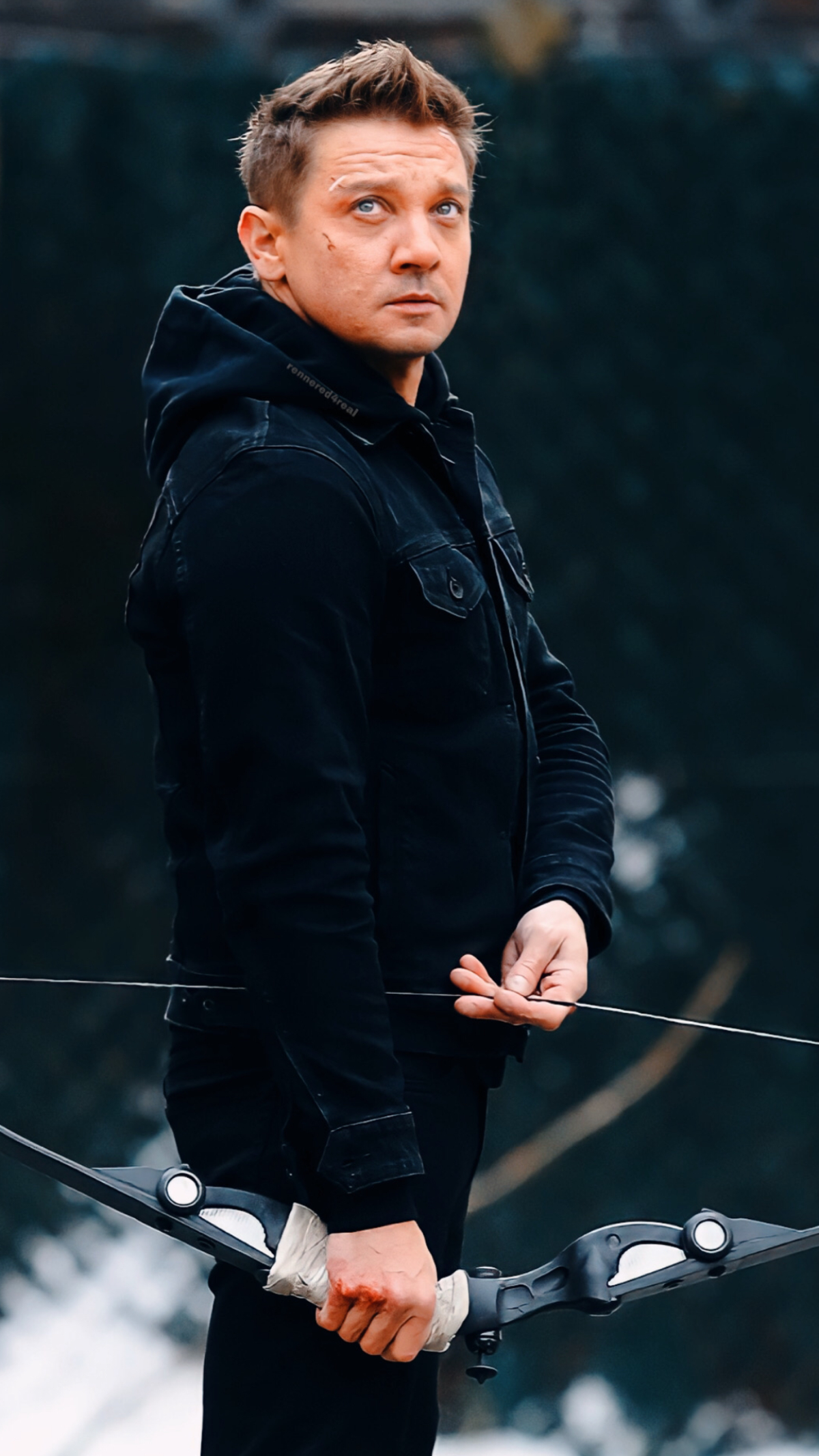 Jeremy Renner, star of Marvel’s Avengers series and beloved actor, recently returned to his home after a snow plow accident left him with severe chest trauma and orthopedic injuries. On New Year’s Day, the 52-year-old was admitted to the hospital after being struck by the snowplow near his Nevada home.

After weeks of recuperation and treatment, the actor posted an update on social media expressing his gratitude for all of the support he had received from family, friends, and fans during this difficult time. “I want to thank EVERYONE for their messages and thoughtfulness,” he wrote. “Much love and appreciation to you all. These 30 plus broken bones will mend, grow stronger, just like the love and bond with family and friends deepens.”

Many celebrity stars took to social media to send their love and well wishes for Renner’s recovery. Chris Hemsworth wrote, “You’re a champion, mate! We love you.” Gwen Stefani also wrote “Praying for u,” while Chris Evans commented, “That’s one tough mf’er. Has anyone even checked on the snowcat??? Sending so much love,” along with a heart emoticon. Renner replied with a wink, “Love you brother…. I did check on the snow cat, she needs fuel,” with a crying laughing icon at the end.

Renner’s resilience in facing such an injury has inspired many fans worldwide, who have taken to social media to express their admiration towards him and show their support as he continues his rehabilitation process at home. It is clear that despite having suffered multiple fractures from this tragic incident, Jeremy Renner remains physically and mentally strong – a true example of endurance in times of hardship!

Jeremy Renner’s story is more inspiring because it has brought together an otherwise divided fandom into one unit of hope and admiration for him as he slowly recovers back home after two weeks of extensive hospital care. Fans from around the world have come together to shower Renner with love and wishes as he returns home, a reminder of the power of collective support.

Despite these trying times, Jeremy Renner has shown remarkable courage and fortitude in recovering from his accident, proving that even in the face of adversity, we can always find strength within ourselves. We wish him all the best health in his recovery process ahead!