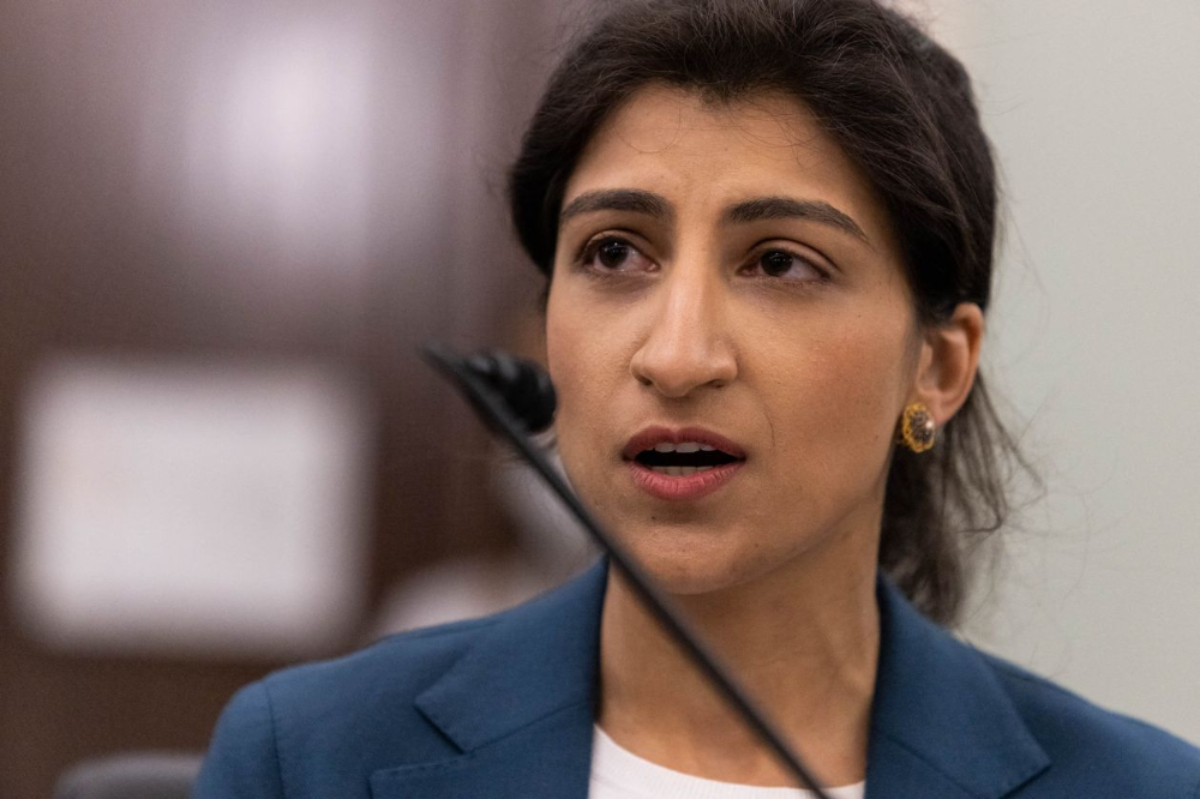 The Federal Trade Commission (FTC) is taking steps to restrict the utilization of noncompete clauses in contracts, which could increase wages by $300 billion a year and benefit 30 million Americans. Despite the fact that a 2014 survey of economists found that around 20 percent of workers have noncompete clauses in their contracts, this number is more likely 50 percent for people in high-skilled and high-tech jobs, according to Matt Marx, a professor at Cornell University’s economics and management school. He has studied these agreements for fifteen years and notes that they often prevent workers from using skills they had before employment with a particular company.

For example, one woman he interviewed had worked for Bell Labs for nearly two decades and held a Ph.D. in speech recognition; after working for eighteen months at a startup where she signed a noncompete agreement, she was unable to continue her work as before because it was interpreted to mean she couldn’t use her expertise in that field anymore. This level of restriction can be debilitating to those employed in higher-skilled positions or entrepreneurs who wish to start their own businesses.

As such, consumer and labor groups are applauding the FTC’s rulemaking efforts. Stacy Mitchell, co-director of the Institute for Local Self-Reliance, noted that noncompetes could make it harder for workers to leave their job and start up their own businesses if it competes with their previous employers. Similarly, Senator Elizabeth Warren commended the FTC action as protection against “harmful contracts,” which give employers unfair power over workers by preventing them from seeking higher wages elsewhere or starting their own businesses.

However, not all parties agree with the proposed rule; organizations like the US Chamber of Commerce argue that these agreements are beneficial when used appropriately under certain circumstances since they protect employers’ special investments in training and sensitive information disclosure related to employees. The Chamber stated firmly that this rulemaking effort by the FTC is “blatantly unlawful” since they don’t have the authority to promote it in the first place.

Despite disagreements concerning its implementation, most parties do agree on one thing: noncompete clauses can be detrimental when used too broadly; prohibiting employees from accessing skills they previously acquired or hampering job mobility by limiting an employee’s ability to seek out higher wages are just two examples of how these provisions may cause undue harm on individuals subject to them. As such, many are looking forward to what kind of regulations might come about from this current effort by the FTC – particularly those located in states such as California, where tech industries have historically made greater use of such agreements than other sectors – so as to better protect workers’ rights in the future.