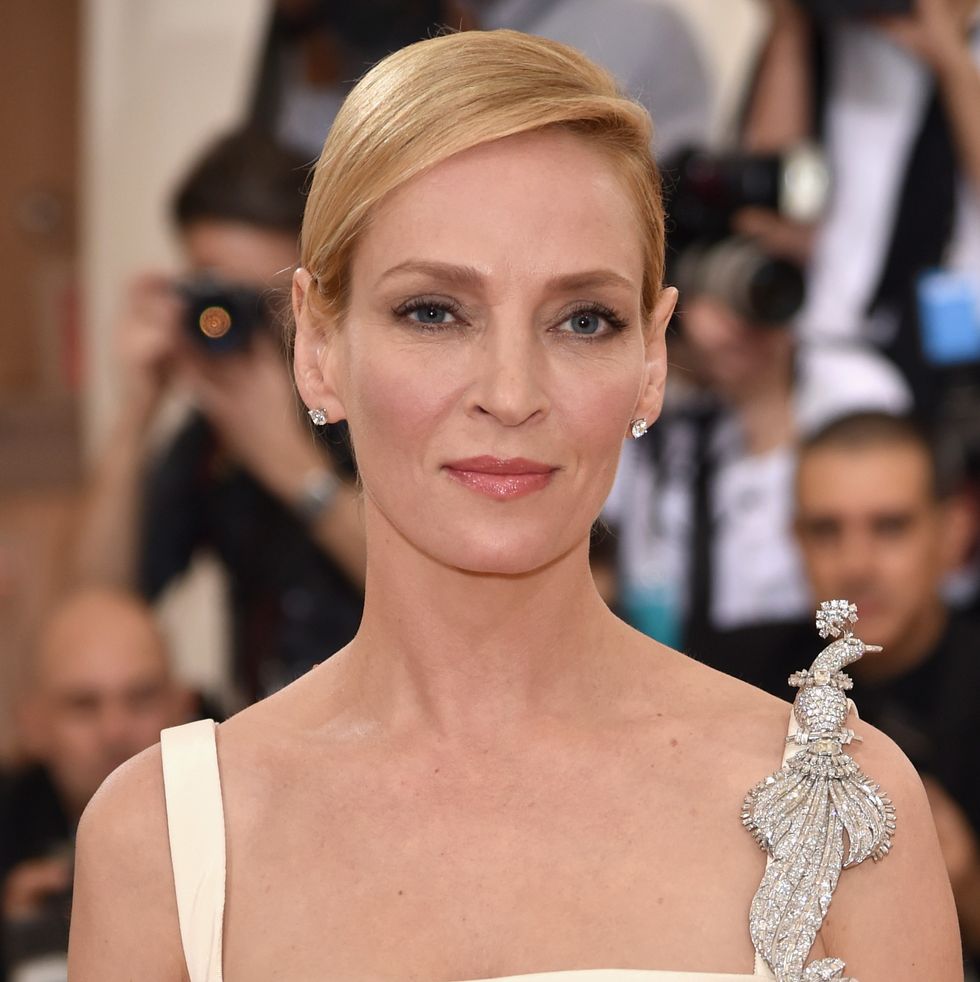 Uma Thurman, an actor, writer, producer, and model, recently opened up on abortion that she had had as a teenager to which she referred to as the “darkest secret until now.”

She’s also raged against the “despair” of Texas’s controversial abortion legislation and demanded that it be revoked.

Thurman recalls her experience of ending a pregnancy in response to Texas’s new law regarding the prohibition of abortion in an intensely personal op-ed for the Washington Post.

While residing in Europe in her late teens, she got knocked up by a considerably older guy. She further talks about choosing to keep the child at first, though after discussing the reality of raising a child single-handedly with her parents, she realized it wasn’t the perfect idea. She adds, “I was just starting in my career and didn’t have the means to provide a stable home, even for myself.” Hence she decided to abort the baby.

She acknowledged it was the “hardest decision” she’d ever made as a teen, and it still upsets her. Adding to this, she says, “but it was the path to the life full of joy and love that I have experienced.”

Her friend accompanied Uma Thurman to Germany for the further process. She further writes, “It hurt terribly, but I didn’t complain. I had internalized so much shame that I felt I deserved the pain.” But besides the physical and emotional complexities of her termination, Uma is thankful for having access to a safe abortion process and the backing of her family members and friends.

Thurman mentions, “Choosing not to keep that early pregnancy allowed me to grow up and become the mother I wanted and needed to be.” And now, many years later, she’s a happy mom of 3 children.

Speaking about the more important topic of no abortion statute in Texas and across the country, Thurman feels that the Supreme Court’s failure to strike down a Texas law prohibiting most termination of pregnancy is the beginning of human rights catastrophe for women in America.

The Texas anti-abortion law provides no exclusions for pregnancies caused by rape or incest, and only a few strictly defined special provisions are made to safeguard the mother’s health.

Uma Thurman further mentions, “This law is yet another discriminatory tool against those who are economically disadvantaged, and often, indeed, against their partners.”

Thurman truly hopes that by sharing her experience of terminating a pregnancy and what it was for her to be allowed to do so, she can assist women and young girls. She particularly called for those in Texas to overcome stigma, feel empowered to have authority over their bodies, and understand that they will be seen and acknowledged throughout this assault on their rights.

The U.S. could hit the debt ceiling by Mid-October, says Treasury