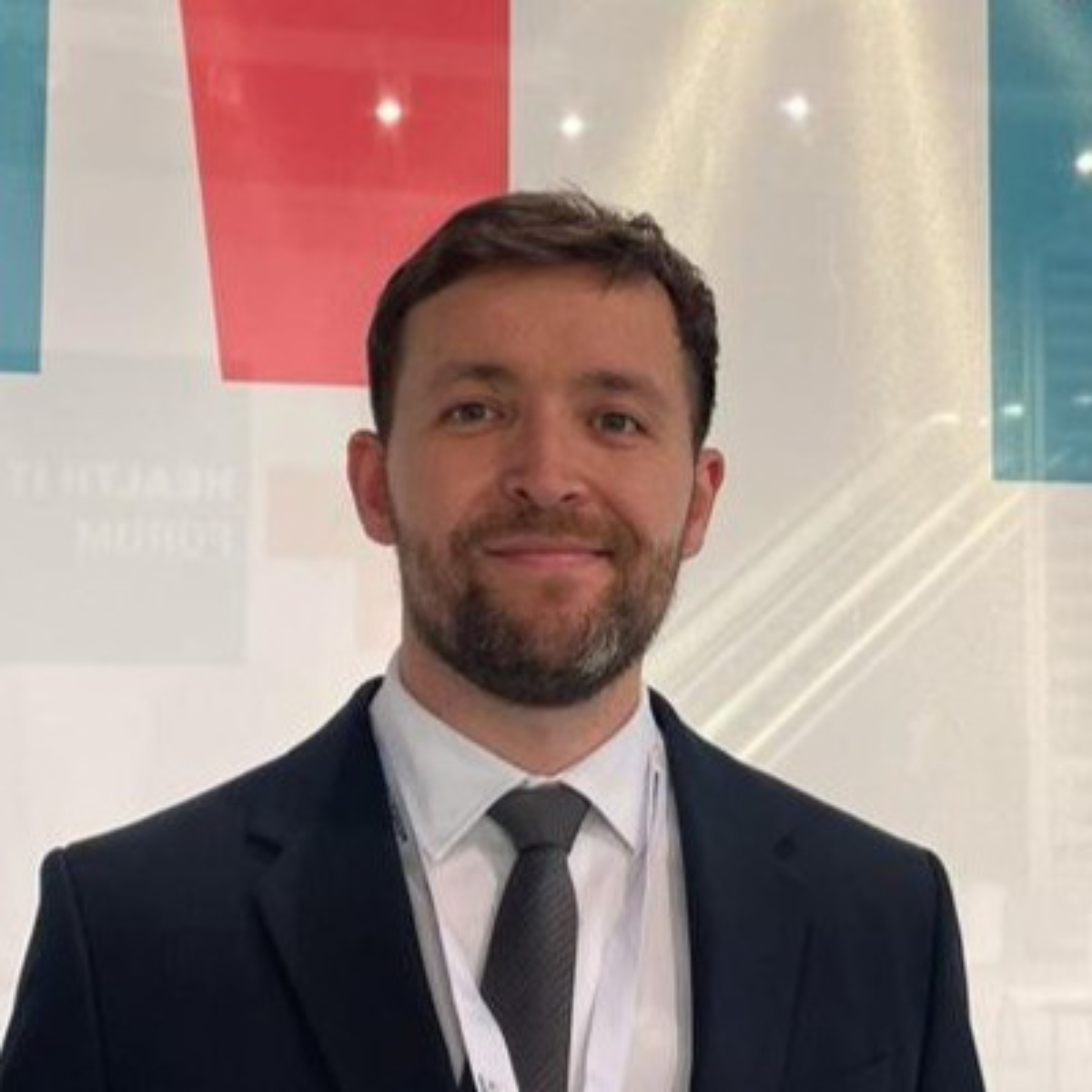 The past year has been extremely difficult for startups all around the world, but those located in Ukraine have had to deal with an entirely different set of challenges due to the Russian invasion. One such startup, Knopka, is owned by clinical psychologist Ivan Osadchyy. He is among the dozen Ukrainian startups backed by a government fund presenting their technology at this year’s CES show in Las Vegas.

Ivan was inspired to create Knopka after spending a year in the hospital with his grandmother and struggling to find nurses when she needed help. The device works on an automated system that notifies nurses if there are any abnormalities or irregularities with a patient’s heart rate or if they require treatment. In order for the nurse to deactivate their button, they have to attend to the patient’s needs.

Karina Kudriavtseva of the Ukrainian Startup Fund states that although these startups went through unimaginable hardships during the Russian invasion almost a year ago, it has only made them stronger. An example of this is Valentyn Frechka’s Releaf paper company which was forced to relocate from Ukraine to France but never stopped production. When Frechka was just sixteen years old, he began researching alternative sources of cellulose to tackle deforestation. He eventually developed a revolutionary technology that uses fallen leaves and recycled fibers for making paper products such as shopping bags, food packaging, egg trays, and corrugated boxes. The conflict has pushed Releaf even further as it has helped them become more flexible and open-minded towards opportunities like fundraising, which they wouldn’t have been able to explore otherwise.

It’s clear that despite all the obstacles associated with being based in Ukraine during this time, these innovative startups have survived and thrived due to a combination of resilience, hard work, and creativity. They’re demonstrating how tech can be used for good even under adverse circumstances – something we could all use some inspiration from right now.

At CES 2023, these startups are showcasing to the world what’s possible when you combine a passion for innovation with a determination to succeed. We can’t wait to see what new technologies and inventions come out of Ukraine in the near future!