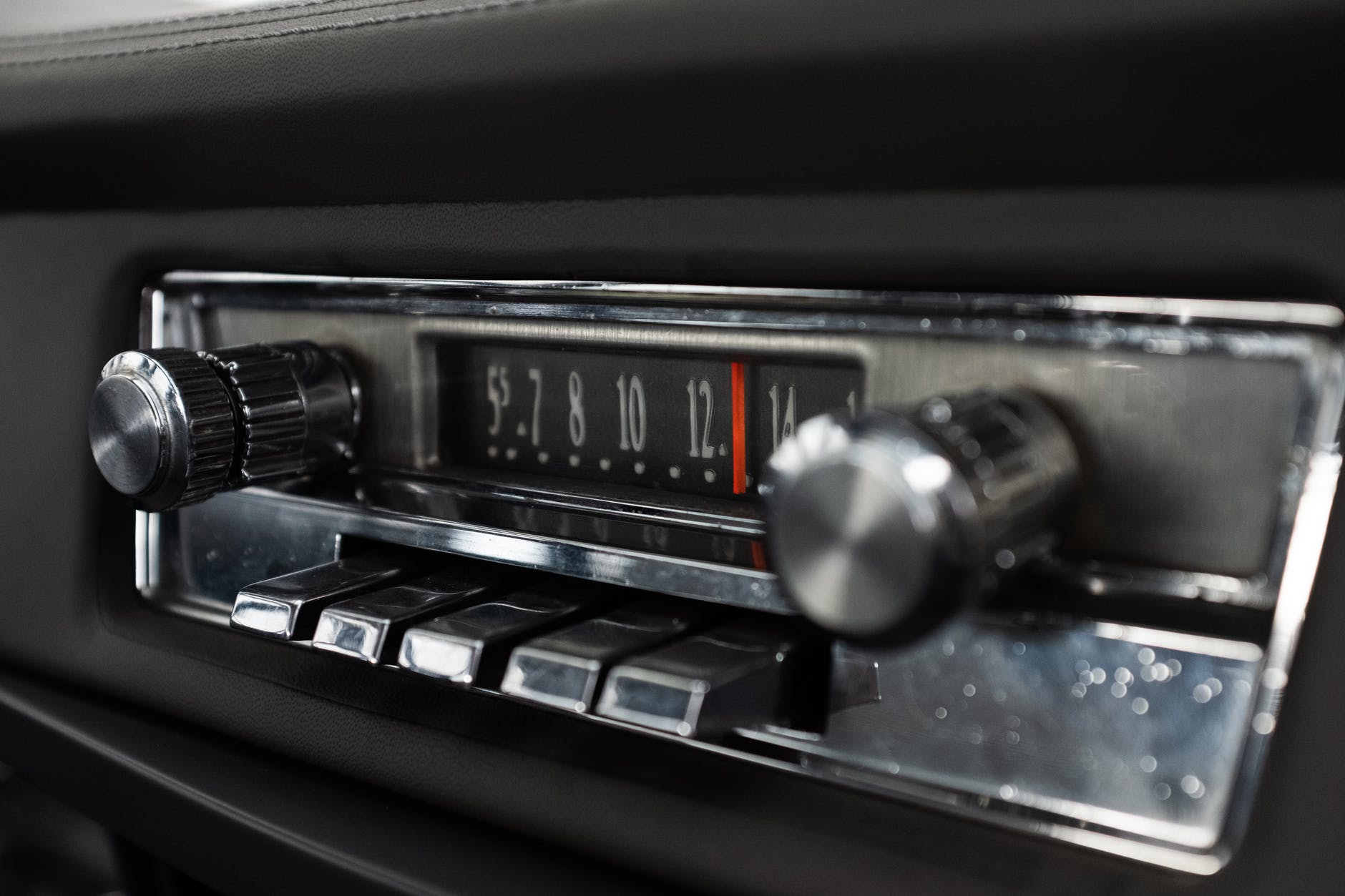 To make one’s journey bearable one turns to the radio to listen to news and music among other things. Whether it is the in-built radio in the vehicle or on your mobile device, in our free time we always tend to switch it on and listen.

Here is the list of some radio stations you may or may not have heard of.

Majorly there are six types of radio stations:

One of the oldest wireless broadcasting stations, it refers to as Amplitude modulation. This is available to local or regional areas. The AM radio is divided into three bands.

Known as Frequency modulation, it is an improvement over the AM radio stations. These are national radio stations. The FM ranges between 87.5- 108 MHz. these work on very high frequency and are easily accessible to the population making them common and popular.

Digital radios work on in-band on-channel technology to receive or transmit signals across the radio spectrum. The four standard digital radio stations are-

It refers to as Digital Audio Broadcasting, converts analog audio into digital signals and transmits on the channel particularly assigned for the radio.

This broadcast is designed for multi-program services emerging in Japan. These stations operate on VHF bands.

It is a substitute for AM international stations, providing a high frequency.

Satellite radio stations are designed to transmit and broadcast signals through antennas and satellites. It can cover a larger geographical area, compared to other radio stations. It also provides a higher quality of sound and a selection of channels. It is only accessible through subscription.

Internet radio stations, commonly known as webcasting, can be accessed by all. It is an audio service via the internet. These online audio streaming radios are also known as podcasts. Anyone can make a station and broadcast it the whole day. It is the newest addition to the variety of radio station services.

Some of the famous internet radio stations are TuneIN & RadioNet.

Pirate radio stations are illegal or unregulated broadcasting channels. These play controversial content over their channels, including news related to political background or even related to propaganda. These stations use short-wave signal transmissions.

Ham radio station is built as amateur radio. The access is limited to those who have its license and training. It works on the frequencies set by Federal Communication Commission.

For both radio lovers and novices, we hope this article was illuminating.

How far can Walkie Talkie reach?