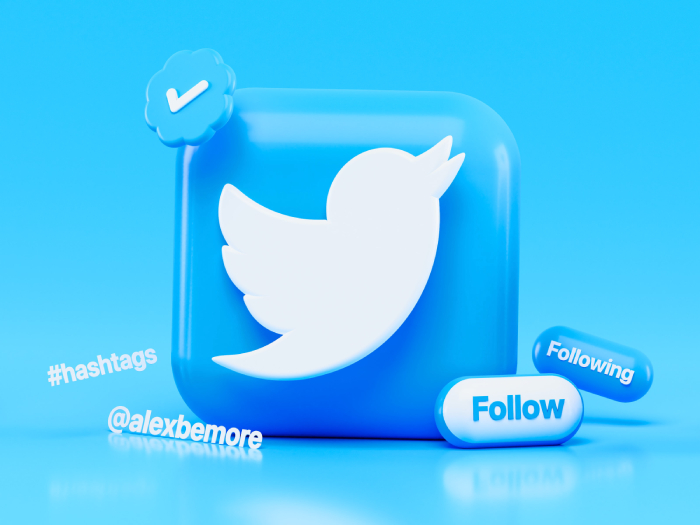 The current pricing surge appears due to an often-experienced phenomenon known as the “Apple Tax.”

This Monday, December 12th, Twitter is proud to announce the reintroduction of Twitter Blue—a subscription-based service with exclusive features like a blue verification checkmark. Unfortunately, due to Apple’s imposed “Apple Tax,” this engaging experience will cost iPhone users $11/month on top of its regular price tag of $8/month for other devices.

Have you ever heard about the Apple tax? The “Apple Tax” is an expression that has been coined by the internet, which refers to Apple’s 30% cut on in-app purchases and subscriptions. That appears to be why a price difference exists between Twitter and other services, even though it hasn’t been explicitly stated.

Unlock the blue verification check mark for just $8/month (or if you’re an iPhone user, it’s only $11/month) after your account has been reviewed. Businesses will now be identified with a gold checkmark instead of the “official” label, and government and multilateral accounts will don a grey checkmark.

In addition to the verification badge, Twitter Blue subscribers can take advantage of different features, including editing Tweets, uploading 1080p video content, and enjoying an enhanced Reader Mode. They may alter their handle, display name, or profile photo; however, the blue checkmark will remain lost until again “their account is reassessed.”

Twitter Blue’s unique features include the highly sought-after edit button, allowing you to adjust your posts easily. Twitter users have long requested this feature, yet there are also those who worry that it may lead to more false and misleading information being transmitted if the tweets can be changed after they go viral.

Twitter promises that its blue-tick subscribers will not only be exposed to fewer ads, but their tweets will also rise above others, as well as allowing them to post and watch higher-quality videos of extended lengths.

Previously, the iconic blue tick was utilized as a seal of authenticity and verification tool exclusively for high-profile accounts. Twitter bestowed these badges free of cost to those individuals or organizations they deemed worthy; however, it was solely at their discretion who would be chosen. Mr. Musk vehemently contends that this was unjust treatment.

At the beginning of November, the launch of Twitter Blue was put on pause as hordes of impersonators had infiltrated the platform in disguise–pretending to be businesses and people. This new launch was set to begin shortly; however, Twitter has decided to prolong the timeline in order for them to guarantee that it is completely stable.