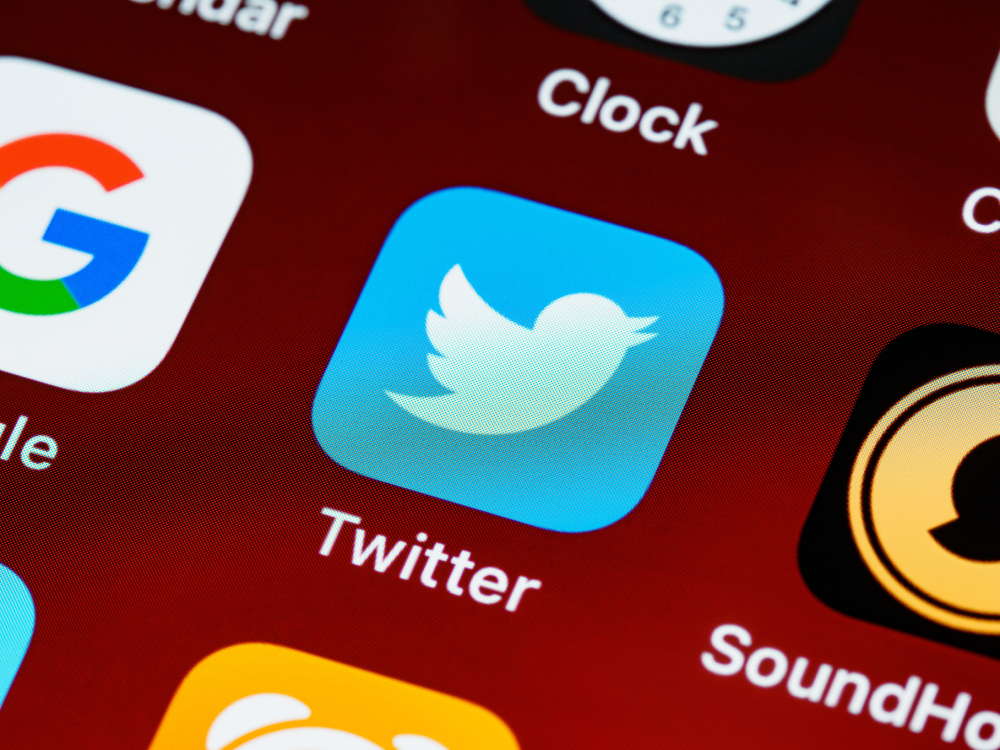 Immediately after acquiring Twitter, Elon Musk cut approximately 7500 employees on Friday. However, the social media platform is now trying to rehire some workers. Such as, employees who were wrongfully laid off and those with experience in the desired field are being asked to return to work.

Before signing the closing deal, the CEO of Tesla took to Twitter to allude to much more significant impending changes. In his tweets, he stated that going forward; the company will invest more in software engineering and design, infosec & server hardware. He also tweeted that the ratio of managers to coders at the Twitter office appears to be 10:1–which is detrimental.

In addition to the recent layout changes, Twitter is also giving users the ability to attach longer pieces of text to tweets and a monetization plan for content creators. Furthermore, they are changing the search feature and offering a pay-to-verify service.

Musk To Cut 50 Percent Of Twitter’s Employees, Those Left Will Return to the Office