“Using Twitter transformed my reporting as a member of the BBC team covering the Stephen Lawrence murder trial. It has its pitfalls. But I believe it has great potential,” Philippa... 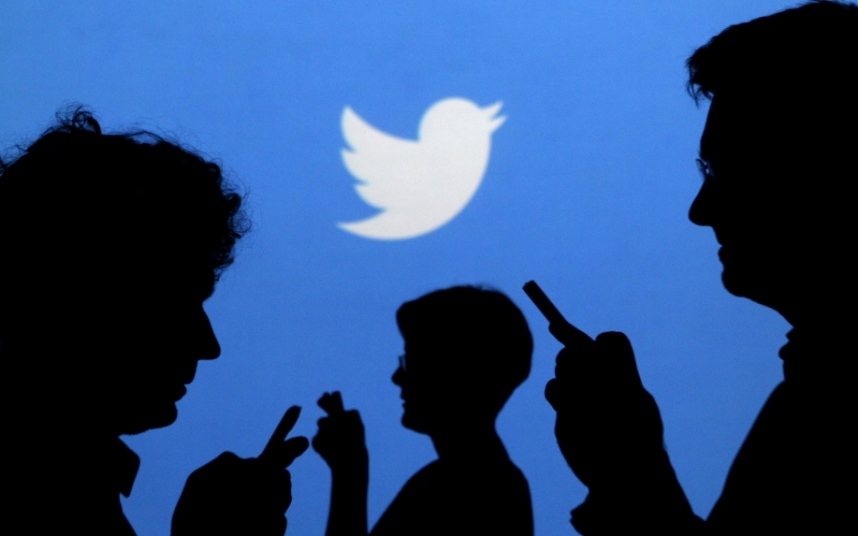 “Using Twitter transformed my reporting as a member of the BBC team covering the Stephen Lawrence murder trial. It has its pitfalls. But I believe it has great potential,” Philippa Thomas wrote. The 140-character limit is a tough challenge for every journalist including Philippa Thomas. Nonetheless, she is now able to post news-related tweets.

During the Stephen Lawrence verdict, she had a notebook with stationeries to jot down the moments, the judgments and the arguments as a normal traditional journalist. What being different is, she is also holding a smartphone to do messaging to BBC newsroom and tweeting to twitter communities. As you can imagine, it is tough to cater three tasks in parallel.

Tweeting in the courtroom is not illegal. Approved by the UK judicial system, journalists and legal commentators are allowed to report through electronic devices without early application as long as they will not disrupt and offence the court proceedings. “Tweet as much as you like from today” was a remark made by Lord Judge on last month. Video and audio recordings are yet still prohibited.

Not only it is in the UK trend, but also happening in other countries such as Turkey. Frederike Geerdink (journalist in Turkey) was voicing out “Freedom for journalists!” in her blog regarding the usage of Twitter to spread the quick and worthy news about some current judicial issues. While UK is supporting the new reporting form, Australia decides to ban on all electronic devices in the courtroom. This is because most journalists are tweeting before asking for permission.

Is there a possibility for tweets or other social platforms violating against a trial? Jury and policemen is hard to exercise the laws in virtual network. Journalists can tweet live news feeds to general public. This permission rises up a possibility whereby court decisions might be prejudiced or turned out to be misleading.

“It could prejudice a trial, put a protected witness’s life in danger or cause serious psychological damage to a victim of sexual assault. All because so-called citizen journalists don’t know what they’re doing,” said Sean O’Neill, the Times’ crime editor. He admits that Twitter can be very useful but emphasized a pitfall, which says every single person also judges that they can do court-tweeting.

Twitter is a clever social networking site to engage and interact with global community. Our tweeters are smarter, bringing Twitter into journalism field. As said by Professor Richard Taid, court reporting is a specialist job so you have to understand the law and the rules of the court.