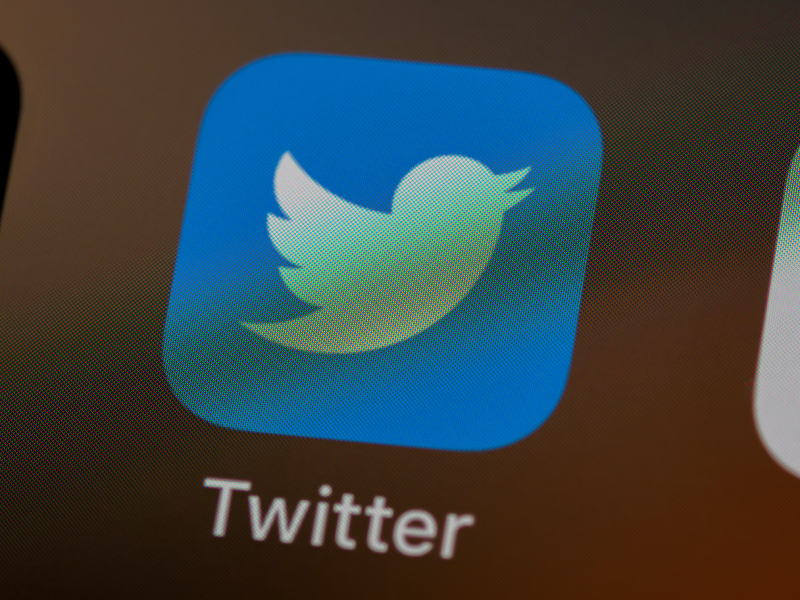 Twitter Inc. has been held accountable for failing to fulfill its contractual obligations of paying $136,250 in rent for a San Francisco office space, consequently filing a lawsuit against them.

Once again, Twitter is making headlines- and unfortunately, not for a good cause. As reported by different news sources, the tech giant owned by billionaire Elon Musk has been issued with a lawsuit for failing to pay rent for its San Francisco office space. Twitter has leased an office on the 30th floor of the Hartford Building (650 California Street), and the current lease is only due to expire in 2022. On December 16, 2022, Columbia Reit – 650 California LLC warned Twitter that they risked defaulting on their lease if action wasn’t taken. The landlord noted this was the third reminder of payment in arrears and warned them accordingly.

The lawsuit, lodged with San Francisco County Superior Court, claims Twitter has failed to pay rent. Columbia Reit recently brought to the attention of a San Francisco court that Twitter had been unable to make their contractual payment on time.

On December 13, 2022, reports indicated that Twitter had been delinquent in payments for its headquarters and other offices across the globe. Adding to this debt, a lawsuit was also filed against them over missed payments for two chartered flights. Private Jet Services Group LLC contends that it is owed $197,725 for Berland’s October 26 travel from Teterboro, New Jersey, to San Francisco and the return flight on the same day Musk finalized his Twitter purchase. Shortly after this trip, Berland was dismissed along with almost half of Tesla’s workforce.

Since Elon Musk acquired Twitter, the platform has been subject to public scrutiny. A significant portion of its workforce was dismissed, including top executives – a decision that stunned many. Since then, there have been multiple outages on social media sites which may suggest that even the brilliant entrepreneur is struggling to manage it properly.

Investors in Tesla and SpaceX, two companies led by Elon Musk, have expressed worries that his preoccupation with Twitter has caused him to overlook the organizations which made him a renowned figure in the tech industry.

It remains to be seen how Twitter will resolve this issue, but it is clear that they have a lot of work ahead to avoid defaulting on the office lease and getting themselves out of debt. It’s not looking the best for Elon Musk right now- but only time will tell if he can save Twitter and his other tech companies.