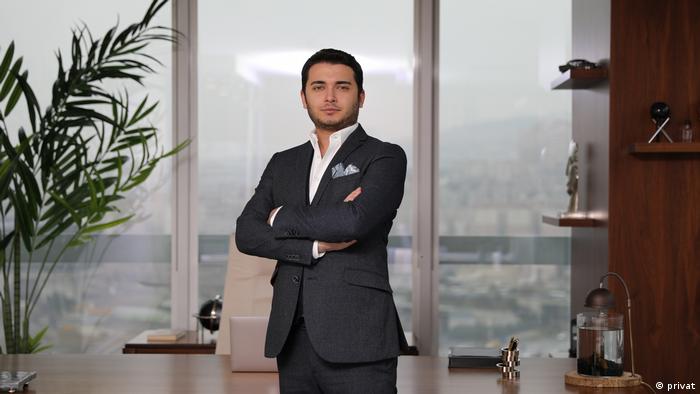 Thodex, a cryptocurrency company from Turkey, stated that it is ‘temporarily closed’ as a move to resolve abnormal differences in the firm’s accounts. The company’s CEO is missing as per reports, leaving several investors worried about their funds.

The shutdown was cited on the company’s website (a translated statement). Faruk Fatih Özer, the founder, and CEO of Thodex, as per reports from local media, has flown to Albania along with nearly $2 billion from investors’ funds.

Demiroren News Agency released a photo showing Ozer leaving the airport in Istanbul. A criminal complaint was filed against Ozer by a lawyer. The lawyer stated that the company had 400 million users and 390 million users were active among them.

However, Ozer refuted the allegations saying that the effect will only be on 30 thousand users and the claims about $2 billion in loss are ‘unfounded.’ An international warrant of arrest was issued against Ozer by Turkish authorities, as per Anadolu Agency for news.

Nearly 62 people from eight different cities including Istanbul are already under detention by police authorities, said the Anadolu Agency. Thousands of investors lodged complaints against the company saying that they are now unable to access their accounts given by Thodex.

Since some Turkish nationals converted their savings to cryptos to be safe from the booming inflation and weak Turkish lira, they now worry that their savings might never be retrievable.

A report from Bloomberg stated that Thodex company gave millions of dogecoins to newly registered users. Though the report says that this giveaway of the meme-based crypto was nearly $4 million, several users stated that they didn’t receive anything like that. Thodex hasn’t yet responded to the issue.

However, this incident happens to be a reminder of the uncertainty around cryptocurrencies. Some countries are trying to implement laws to bring cryptos under their control, but the scrutiny levels are not up to the mark yet.

Cryptocurrencies are decentralized and came with a motto to make the user’s own currencies excluded from the traditional finances. A watchdog for financial services in Britain gave caution to crypto investors in January this year that the investors should expect to lose all their money amid the risky scenarios around the crypto world.

However, crypto investors still have faith in the crypto industry, which has developed significantly over the last few years. Bitcoin saw a sharp rise in its value since last year, until the recent drop last week.

Bitcoin holds the potential to empower the oppressed