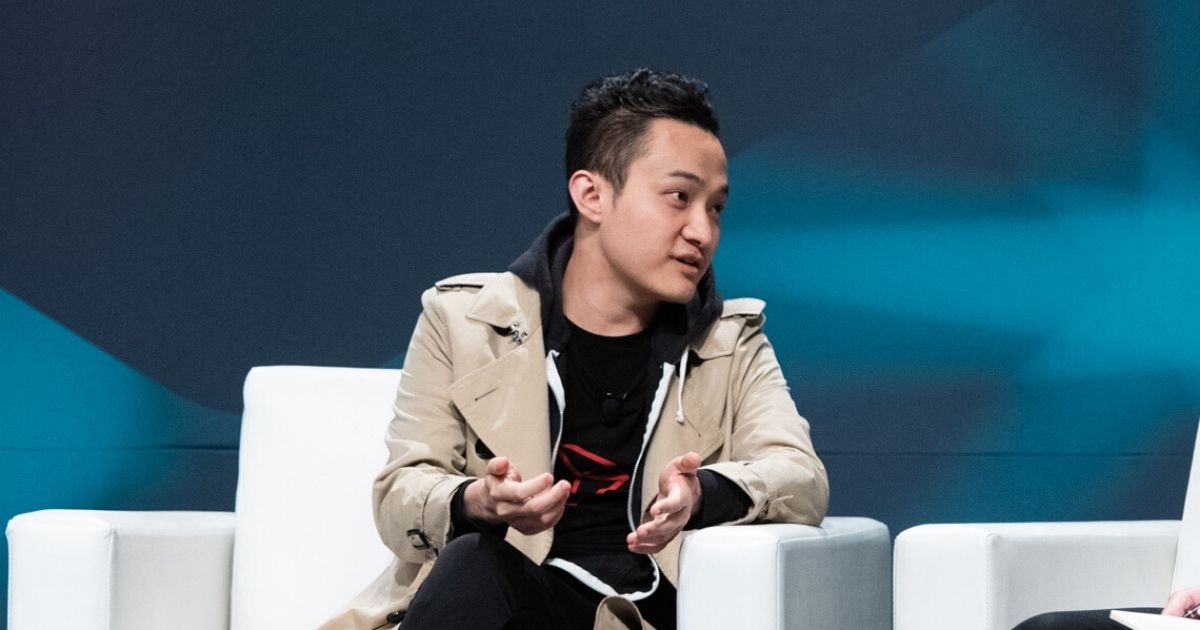 Even though it remained stable for the past weeks, Bitcoin still has what it takes to surpass the absolute maximum, reached in December 2017, when it was close to the $20,000 mark. At least that’s what Tron (TRX) CEO Justin Sun believes.

In a recent interview for CNN, Sun revealed that he is a long-term believer in digital assets and even invested in several altcoins, including Ethereum and XRP.

“I own a lot of XRP and Ethereum, too. […] I want all crypto assets to succeed. So that’s why I own a lot of other different cryptos as well.”

Obviously, this statement also confirms Justin Sun’s stance on crypto, as he is bullish on the price on all major coin, while Bitcoin is, for him, the future of money. Even more, the Tron CEO is confident that Bitcoin can pass the $100,000 mark in the next five years, while other tokens will simply follow the trend.

“I believe we can achieve this price before 2025. At the same time, I think a lot of other crypto projects like Tron, Ethereum and XRP will also see a bull market.”

A big fan of fiat and crypto advocate

Despite being so deeply involved in the crypto world, Justin Sun admitted that everything he has he invests in crypto. He converts crypto in fiat currencies, like the United States dollar, and only when needed he withdraws crypto to fiat.

Recently, he was under the headlines after meeting with Warren Buffet for a charity lunch and tried to convince him, otherwise a huge Bitcoin critic, that crypto can go through a massive surge in a few years.

Consensus 2020, to be hosted virtually