When we think of our career, we often think we have two choices, the first is starting our own business and the second is being an employee in someone...
by Kelly Brown May 23, 2021

When we think of our career, we often think we have two choices, the first is starting our own business and the second is being an employee in someone else’s business. A business whether it is a one-person endeavor or a small business, may not be as appealing to everyone. However, working as an employee is not everyone’s cup of tea either.

But, if you open a franchise store, it can be the best of both worlds. If you work in the franchise market then you get to operate your business at a place of your choosing with an infrastructure that is already set up and maybe even have a customer base as soon as you open your store.

Canada Bread is the biggest bakery when it comes to commercial operations in Canada. It was launched in 1911 and this franchise has more than 900 stores in multiple locations. Grupo Bimbo which is a huge commercial bakery bought Canada Bread in 2014. Grupo Bimbo has operations in more than 32 countries all over the world. If you want a franchise of Canada Bread, then you must check in with their Canadian operations that is Bimbo Canada. You may need at least $30,000 to start a franchise of this brand. If you are looking to open a bakery at a premium location, the start-up cost can even be $300,000. 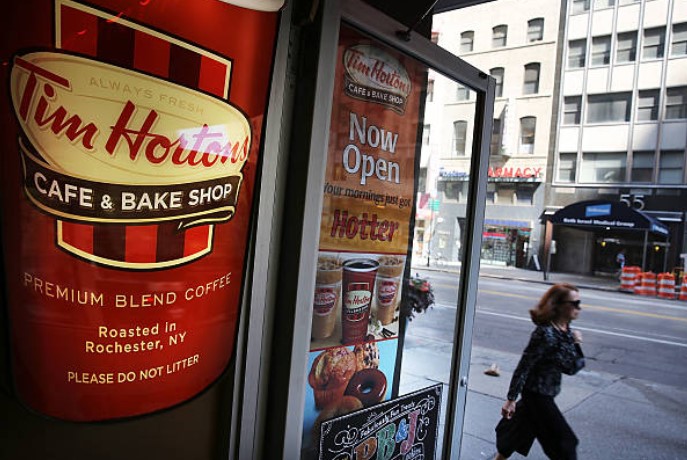 This is a very popular brand and is known all over the world. This Canadian brand is the biggest franchise in Canada. It was launched in 1964 by Tim Horton who was a hockey player. They have more than 4800 stores in various locations in 14 countries. Tim Hortons is a coffee giant and a very profitable and popular franchise option if you are looking at top Canadian franchises. This company is a leader in its industry and offers enthusiasts amazing franchising opportunities. If you want to be a franchisee, the least financial funds required are $100,000 and your net worth should be at least $500,000.

Marlin Travel, as its name suggests is a travel company. It was founded in 1987 and was bought in 2006 by Transat Distribution Canada. Marlin Travel is the biggest Canadian retail distributor when it comes to holiday travel. Hence, this travel giant is one of the top Canadian franchises. If you wish to become their franchisee, you must invest at least $150,000 while paying $3000 in franchise fees and 3% of sales as royalties.

This food franchise has been serving Canadians with amazing pizzas since it was founded in 1967. This is a very famous pizza store that has more than 750 locations all over Canada. It is a very popular food franchise in the nation. If you are interested in the industry of pizza then Pizza Pizza can provide amazing business opportunities.

Buying a Franchise in Canada

How To Clean A Wig