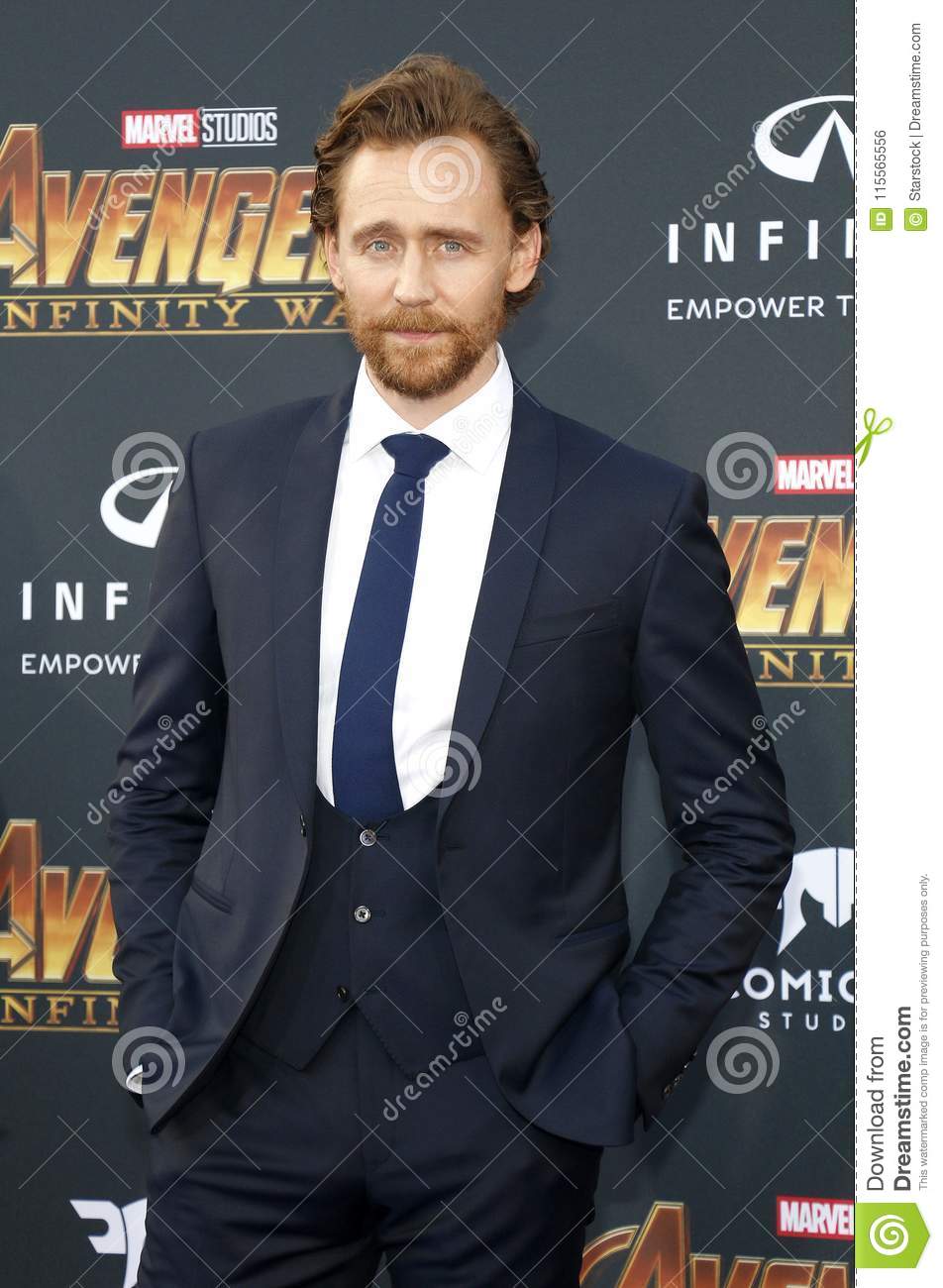 Tom Hiddleston has been in news for a long time. People have been curious to follow more about his life; to know where Tom Hiddleston is currently living?; who is he dating?; what movie he is starring in next?; and a lot more questions. Below is a short glimpse of his life.

Born in 1981, London, Thomas William Hiddleston is an English actor and producer. He has received several accolades and has played many prominent roles. He had his breakthrough through the character of ‘Loki’ in various Marvel movies like the Avengers series.

Tom Hiddleston has been part of many humanitarian activities like providing assistance to women and children of Guinea and educating people about issues of hunger and malnutrition. He has represented UNICEF as its ambassador. He was named among the ‘most influential people in the UK’ in the Debrett’s 2017 list.

Where does Tom Hiddleston live?

Tom Hiddleston has a house in Belsize Park Area of North-West London. But he is currently living solely in Atlanta due to lockdown. He is expected to live there for the whole year. It is believed that Tom Hiddleston is spending his time in the U.S. with his loved ones.

He is working on a new project named ‘Loki’ in the States, which is the reason why he moved there and is currently living in the States.

Where did Tom Hiddleston grow up?

Tom spent his formative years in Wimbledon and later moved near Oxford where he spent his remaining childhood years. He studies at Windlesham House School for a year when he was seven years old and transferred to Dragon School a year later. Tom has thus spent most of his life in England and started travelling later for his career.

Tom Hiddleston’s journey in the industry-

While in his college years, he signed for his first play “A Streetcar Named Desire.” Following this, he began to get roles in television shows and movies. He got his breakthrough in the year 2011 with his portrayal of Loki in the Marvel Cinematic Universe Feature Film ‘Thor.’ He is also famous for other marvel cinematics including ‘The Avengers (2012)’, ‘Thor: The Dark World (2013)’, ‘Thor: Ragnarok (2017)’, and ‘Avengers: Infinity War (2018)’.

Tom Hiddleston has been nominated for his various roles for various awards including movies like ‘Othello’, ‘Betrayal’. He was also nominated for the Olivier Award for Best Actor. He received accolades for the Laurence Olivier award for best newcomer for the role he played in Cymbeline. Tom Hiddleston was nominated for two primetime Emmy Awards for outstanding lead actor in the limited series ‘The Night Manager. For the same miniseries, he won the Golden Globe Award as Best Actor. He even received awards for the movie “The Avengers’ (2012).

To watch the official trailer for his new series ‘Loki” available on Disney+, click here.

Is Nicki Minaj From Trinidad, Jamaica or Sri Lanka?