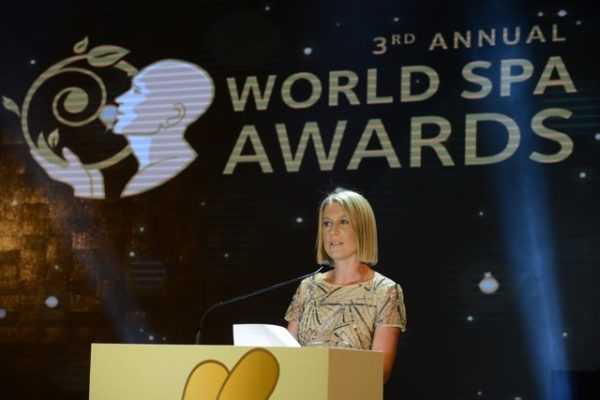 The spa industry is gearing up to create luxurious experiences to entice people as the travel industry is now opening with more people getting vaccinated. New resorts are booming up slowly post the pandemic delays and spas happen to be the last thing to welcome customers in general. There are going to be different choices for spa lovers.

She says, “There are some eagerly anticipated new spa openings in 2021 after many hit the pause button over the last year. Spas are ramping up programs with inherent social distancing like reflexology, treatments outdoors in tents. More people are traveling with extended family and friends, and spas are shifting to accommodate those groups, with wellness programs for the entire family, even children.”

She continued that some spas are planning to launch mental wellness programs to help ease people’s mental stress accumulated during last year. Berg also added that natural immersions are quite famous now, as escaping by involving in nature, cultural and historical places enriched with itineraries is exciting.

Berg said, “Testing your physical limits—hiking, biking, diving, surfing, along with other athletic pursuits—makes you feel alive. Others are focusing on Transformative Experiences that lead to traveling inward or programs that help guests Reset themselves.”

World Spa Awards, created to reward the best of spa and wellness industries, has announced its nominees for 2021. These include hotel spas, wellness retreats, detox programs, and spa destinations from the whole spa industry. The final winners would be unveiled at an award ceremony in Dubai this October.

Last year’s winners had two entries from Italy – the Mandarin Oriental Spa in Lake Como, and the Lefay Resort and Spa in Dolomite. This year’s nominees included spa centers from places including Abu Dhabi, Croatia, England, Dubai, Italy, Indonesia, Portugal, Maldives, and others.

World Spa Awards is a small organization that began its operations in 2015 to bridge the gap in the market of the awards industry. After the nominations, the organization invites industry experts from the spa industry along with consumers for online voting. Winners would be directly contacted and congratulated as soon as the voting and its counting completes.

Characteristics Of A Man With Low Self-Esteem

Colton Underwood boasts his fit physique after prioritizing his health