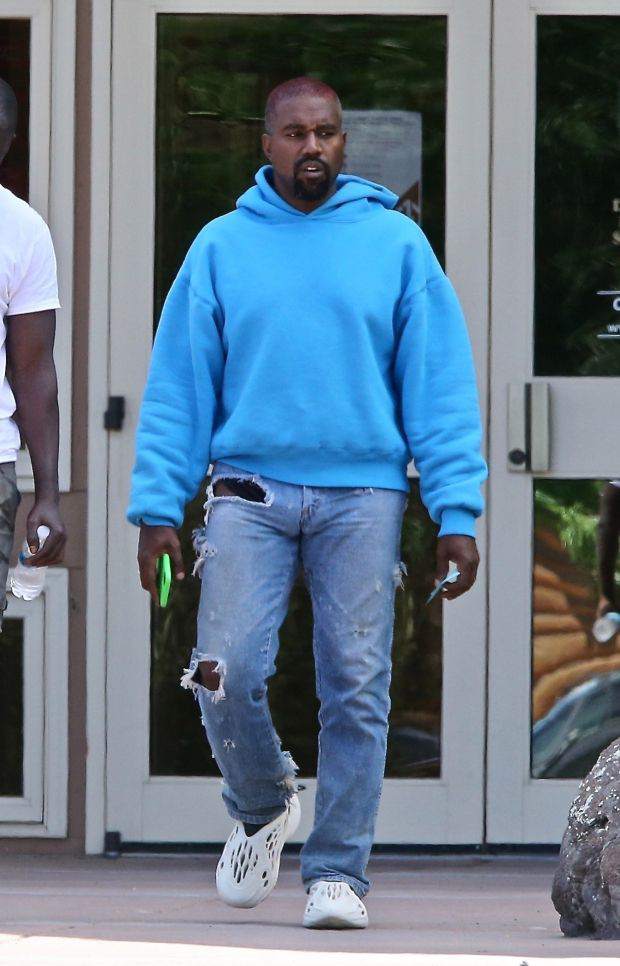 On Thursday, the School of the Art Institute of Chicago declared that it was revoking an honorary degree presented to Kanye West in 2015 for his accomplishments.

The School of the Art Institute of Chicago firmly denounces Ye’s hateful, anti-Black, antisemitic, and racist remarks, particularly those directed at Black and Jewish communities. In an official statement, the school also noted that it is with deep regret that it must inform the public of its decision to rescind Ye’s honorary degree, as his actions are not reflective of SAIC’s mission and values.

As a result of his series of bigoted comments on social media and during interviews with Fox News, Infowars, and other outlets, West has now been stripped of the degree he was awarded. This is the most recent repercussion for the West since making these offensive statements. Earlier, Balenciaga, Christie’s, and Adidas – who had a multi-billion dollar agreement with West – terminated their professional relationship abruptly. Subsequent to those events, Forbes removed West from their world’s wealthiest list, and his current net worth is believed to be approximately $400 million.

After Against Hate at SAIC released a petition on December 1, 2022, requesting that the school retract the degree bestowed upon West, SAIC has decided to take action. Kanye West’s abhorrent rhetoric encourages hostility and does not reflect the ideals of our school. Hence the school must revoke his Honorary Degree immediately – that is what this petition intends to do.

The petition has far exceeded its original goal of 500 signatures, having captured the attention and support of more than 4,000 people. When the SAIC honored West with an honorary degree, they highlighted his commitment to education and how he uses his work to challenge clichés and initiate meaningful conversations about crucial social matters.

Throughout the years, West has developed an image of being whimsical and outlandish in his statements, including one time stating that African American people suffering through 400 years of slavery sounded “like a choice.” Last week’s episode on InfoWars was no exception. This time, he went as far as to say that he admired some aspects of Hitler—much to the shock of viewers everywhere.

To ensure there was no confusion, West then made an appearance on the notorious right-wing platform Censored to clarify his point. During a TV interview with Gavin McInnes, founder of the white supremacist Proud Boys organization, Kanye West implored Jewish people to show mercy towards Hitler.

The petition reads, despite any praise Ye may have received in the past, it is not acceptable for him to still be affiliated with the School of Art Institute Chicago when his words and actions promote hatred and violence. The members and staff involved with The School of the Art Institute of Chicago feel the detrimental effects of this crisis as it goes against their core values- justice, compassion, and unrestricted expression without hatred.

In his Latest Documentary, Robert Downey Jr. Candidly Shares Details of how his Father Exposed him to Drugs at a Young Age