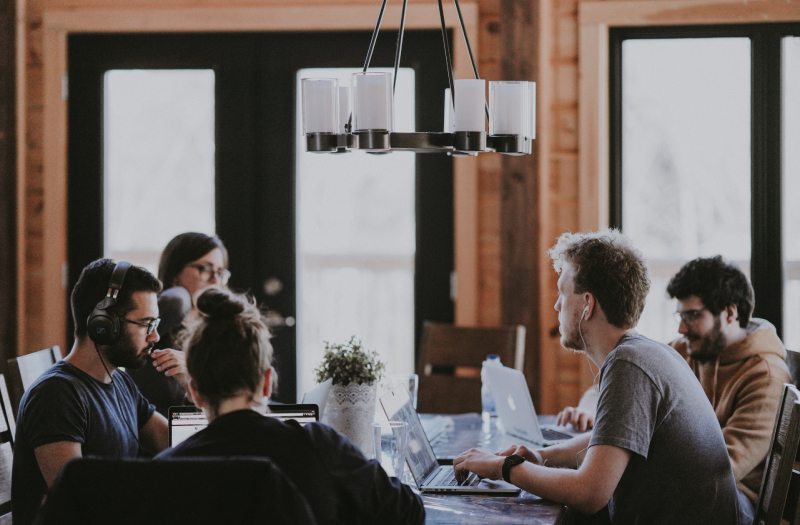 When you think about developing startups and innovation clusters, large metro areas probably come to mind.

Richard Thompson, the managing partner at Factory, LLC, noted that a yearly startup competition roughly an hour’s drive north of Philadelphia attracts businesses from “all around.” Thompson is a member of the founding group of the food and beverage innovation group based in Lehigh Valley that organizes StartUp Lehigh Valley, a pitch event for startup founders in its early stages.

On Wednesday, October 26, the fourth-annual StartUp Lehigh Valley will host ten finalists from all over Pennsylvania to present their goods and companies to a panel of judges. Then, between 6:30 and 8 p.m., hundreds more will watch it live on 69 WFMZ-TV, according to Thompson, who told Technical.ly that he expects between 250 and 300 people to attend in person.

More than $30,000 in cash is up for grabs—$20,000 for the grand-prize winner, $3,000 and $2,000 for the top two finishers. In addition, according to Thompson, this year will be the inaugural presentation of an award to the best early-stage technology-based company by Northeastern Pennsylvania’s Ben Franklin Technology Partners.

According to Thompson, the evening will be structured like “Shark Tank.” Although Factory focuses on food, beverage, and pet products, applicants came from various industries, including tech and healthcare. The pitch competition welcomed submissions through October 7. The funding for founders will be provided by Penn State University’s Lehigh Valley LaunchBox.

The judges will also consider the scalability of the firm and any intellectual property issues or litigation. Although the businesses are diverse, according to Thompson, they seek more than simply a concept. Although businesses may now earn various incomes, a developed company concept, product, or service is required.

In the Lehigh Valley, what does innovation look like?

Lehigh University in Bethlehem announced the launch of Lehigh Ventures Lab, its first accelerator for early-stage firms, in May. The Lehigh Valley is not mainly known for its technological output but has significant employment in the healthcare and manufacturing sectors. Around the same time it acquired two cryptocurrencies earlier this year, Shift4 Payments, an Allentown-based fintech startup, also attracted attention from across the country.

Thompson referred to the Lehigh Valley as “nearly a suburb” of Philadelphia and described it as an “extension” of Philadelphia’s innovation environment. Equal accessibility is cited for New York, Boston, Washington, DC, and other big mid-Atlantic cities.

In addition to highlighting the work being done by new businesses in and around the Lehigh Valley, he hopes the yearly event will highlight what makes this region a terrific place to do business.

News of Mass Layoffs Coming From an SF Startup, Brex, Which was Valued at $12B in 2022