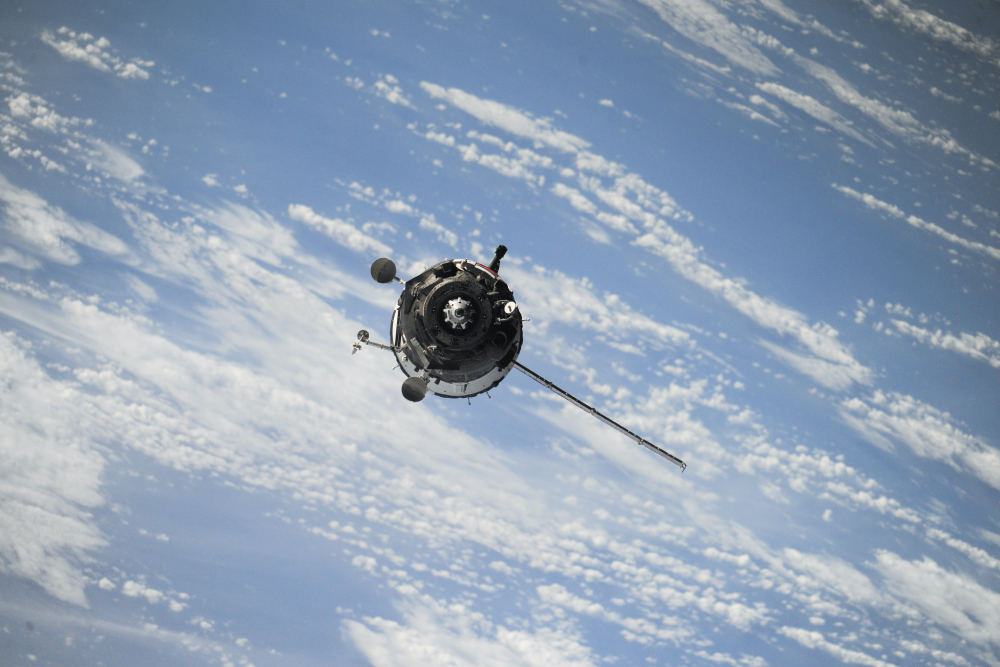 Last week, the iPhone 14 series introduced its new and improved Emergency SOS features for its users. It means that in an emergency situation, without access to a cellular network, Wi-Fi, or mobile hotspot, these iPhone 14 owners can utilize a satellite connection to send a message for help to emergency services or Apple specialists. These trained professionals will then contact the appropriate authorities on behalf of the sender.

The latest Mate 50 flagship series from Huawei has very limited satellite service. They used the China-built Beidou satellite navigation system to skirt U.S. bans on GPS. However, with this system, users can only send but will not receive any text messages in case of an emergency.

This feature can only be accessed by people who are outside of China.

Apple has an agreement with the satellite communications company Globalstar. Now Samsung has made a deal with Iridium–a firm that utilizes 66 Low-Earth Orbiting satellites to send voice and data services to satellite phones. According to reports, the upcoming Galaxy S23 series will have satellite connectivity thanks to this recent partnership between Samsung and Iridium.

The report noted that users could send texts and images through the satellite service. According to market research, the company believes this feature will succeed in continents like North and South America, Europe, Russia, and China. They went on to say that demand is high for satellite usage where cell Infrastructure isn’t as reliable yet.

According to the rumors, the Galaxy S23 line is anticipated to be released in January or February; we could see the Snapdragon 8 Gen 2 power the series globally. One obstacle that Samsung faced was finding a way to fit such a long antenna inside a smartphone- which most satellite phones have. Given that both of Samsung’s main competitors, Apple and Huawei, have this advantage, it is predicted that Samsung will make their announcement soon this year before the Galaxy S23 series is unveiled.

Not only are Samsung fans eagerly excited about the satellite connectivity feature on the Galaxy S23 Ultra, but they are also looking forward to the 200MP image sensor. This sensor is different from Sammy’s ISOCELL HP1, which is used on the Xiaomi 12T Pro and Motorola Edge 30 Ultra.