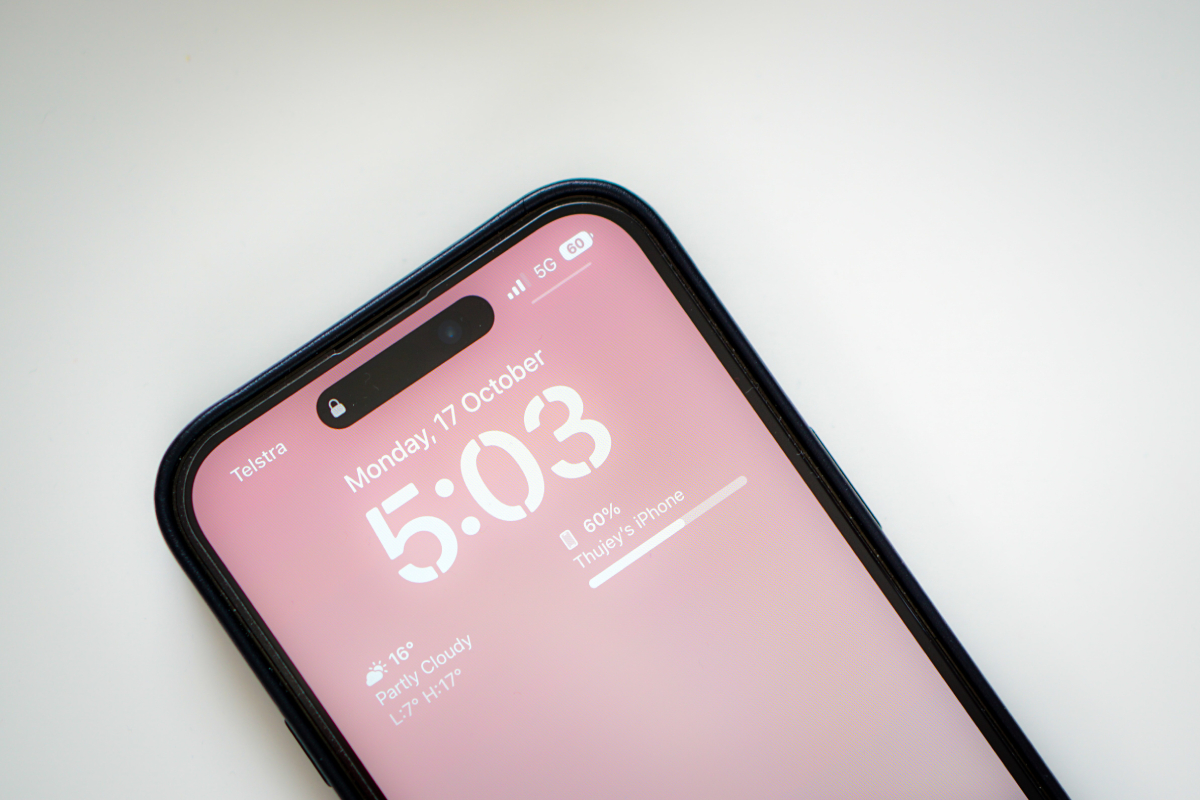 The iPhone 14 Pro Max was certainly a powerful piece of tech upon its release last fall. It was well-received and boasted some impressive features, including the fact that it had one of the fastest download speeds among its competition – the Samsung Galaxy S22 series. However, according to the latest mobile performance report by Ookla, two Android devices have surpassed it in terms of speed and taken over as the top phones.

The report looked into various US carriers’ availability, consistency, upload and download speeds, latency, and more. Ookla also compared the most popular devices used in Q4 of 2022. According to its findings, the Galaxy Z Fold 4 has taken over as the top device with an average speed of 147.24 Mbps download. It was followed closely by Google Pixel 7 Pro at 137.11 Mbps, while iPhone 14 Pro Max came third with 133.84 Mbps median download speed – lower than what it registered during Q3, i.e., 147 Mbps. This indicates a dip in performance between Q3 and Q4, possibly due to slower carrier coverage or fewer users using it in metropolitan areas when the earlier report was made public, which would explain its higher overall number back then.

Interestingly enough, Samsung smartphones had the edge over all iPhones when considering their download speeds, with a difference of around 7 Mbps. This can be attributed to better power optimization, which allows Samsung devices to function faster while using less power than their iPhone counterparts despite having nearly identical specs on paper, which generally results in longer battery life than iPhones but with no compromise on performance levels, making them better suited for everyday use even for heavier tasks such as gaming or streaming content, etc.

So all things said and done, two Android devices have officially taken over from iPhone 14 Pro Max, crowned as king for having the fastest download speeds. although Apple is likely working on improving their software optimizations further so that they can reclaim their throne soon enough. Until then, Pixel 7 Pro & Galaxy Z Fold 4 are unarguably leading the pack right now!