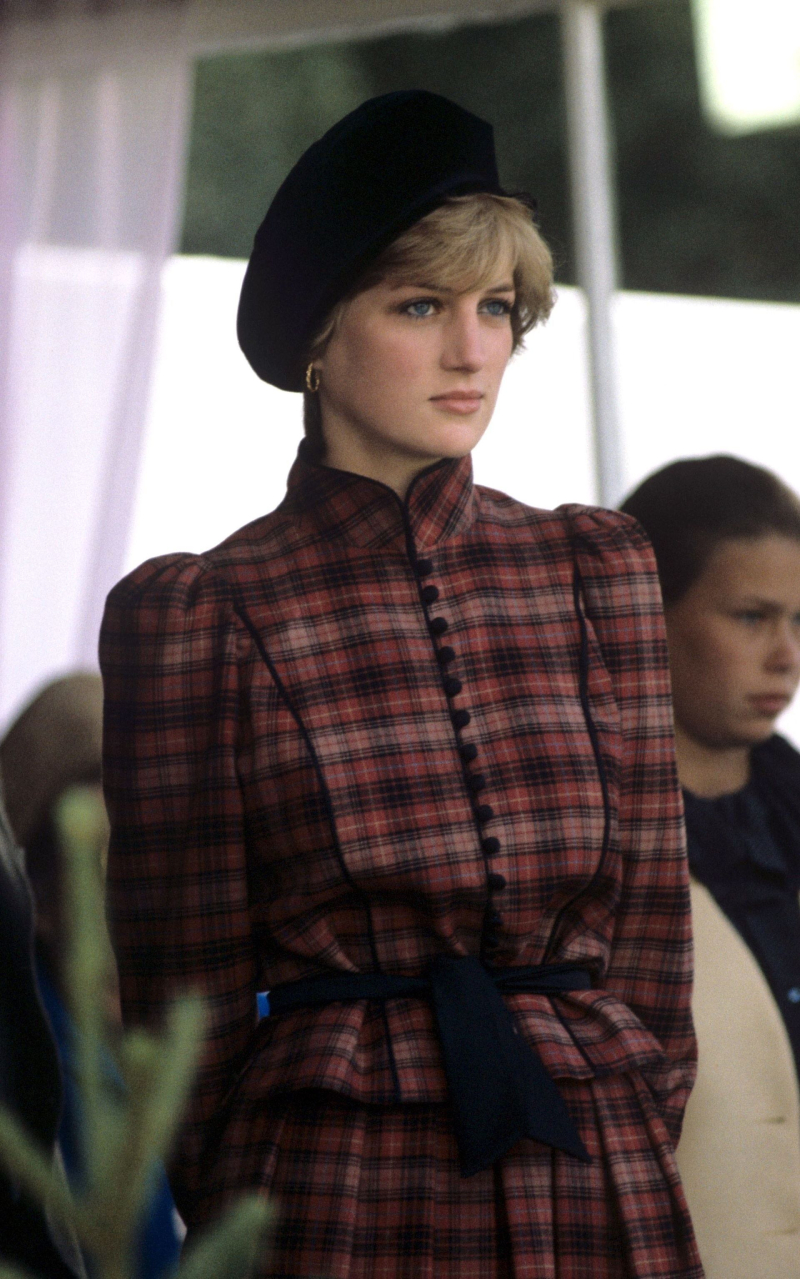 Netflix was supposedly on the fence when it came to deciding how to portray Princess Diana’s death.

The new season of “The Crown” will focus on the events leading up to Princess Diana’s death and has already begun its filming in Paris. While shooting for their Netflix show on Tuesday night, the crew was seen near Pont de l’Alma in Paris. This is significant because it’s the tunnel where Princess Diana tragically died in a car crash while fleeing the paparazzi with her boyfriend, Dodi Al-Fayed, back in 1997. The person who is in charge of the show has said that season six will not show the scene of the crash. In a statement, Netflix said there would be scenes before and after the crash.

The photos showed a car carrying Elizabeth Debicki, who played Diana, apparently being followed by paparazzi. Khalid Abdalla portrayed the character of Al-Fayed. As stated in reports, the production team was supposedly “on edge” when filming Diana’s death.

A source close to the production team said they had been worrying about getting to this point. In only two weeks, something big is happening, and even though we’re trying to stay calm, it’s natural to be a little bit anxious. This event has the potential to be life-changing, so it’s no wonder that everyone is on edge.”

The source further said, “It’s the events leading up to the accident: the car leaving The Ritz after midnight with paparazzi chasing it and  following with the British ambassador to France getting involved with the foreign office and then the resulting constitutional fallout.”

The car crash tragically killed Diana, Dodi, and their driver, Henri Paul. Only Trevor Rees-Jones, Diana’s bodyguard, survived the accident. More than 2 billion people tuned in to watch her funeral procession, with the world mourning her death.

After receiving criticism about the soon-to-be-released fifth season of “The Crown,” Netflix has released a statement. The Twitter and YouTube handle of “The Crown” stated that this series is a dramatization of fictional events that were inspired by real life. It tells the story of Queen Elizabeth II and how political and personal events impacted her during her reign. The streaming company also said that the series was “always portrayed as a work of fiction based on historical events.”

Last week, Dame Judi Dench proposed that a message should be displayed at the beginning of each episode specifying that the show does not claim to be historically accurate. The Netflix drama does not accurately portray the British royal family, said Dench. The actress played Queen Elizabeth I and Queen Victoria on-screen, and the late monarch named her a dame in 1988. She went on to say that it was cruel and unfair.