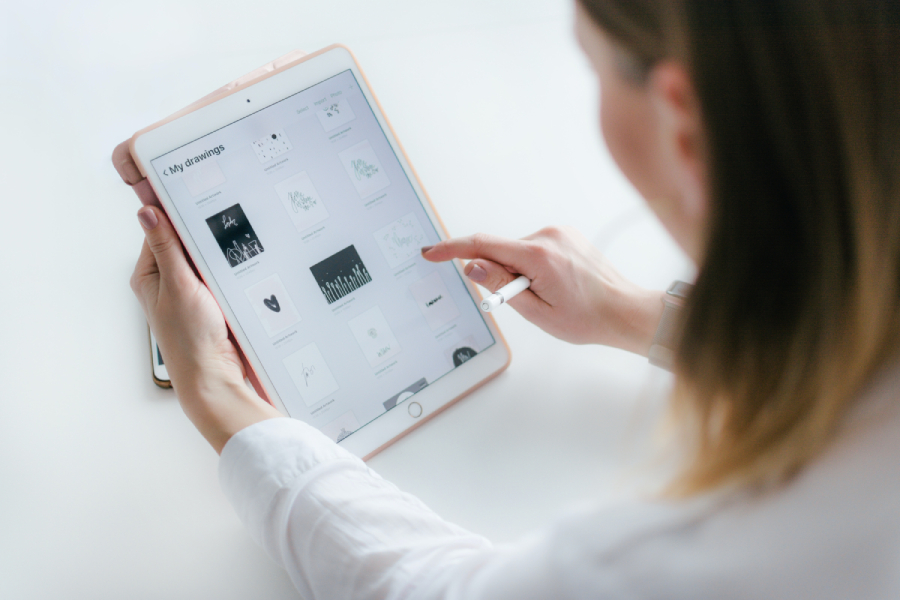 According to the reliable display analyst Ross Young, the soon-to-be-launched 11-inch iPad Pro will feature the same LED Liquid Retina Display found in the current generation model and not the newer mini-LED display technology available in the larger 12.9-inch size.

Replying to a tweet, he reaffirms the previous rumors that the upcoming 11-inch iPad Pro will not have the newer mini-LED Display feature. Customers who want a more advanced display will need to revert to the larger 12.9-inch size.

The initial rumors were that Apple would expand the mini-LED display to the 11-inch ‌iPad Pro‌, which was introduced in the 12.9-inch ‌iPad Pro‌ in April 2021. The Liquid Retina XDR display available in 12.9- inch size offers an extremely dynamic range for iPad pro, providing a more lifelike experience with increased detail and HDR support.

The 11-inch iPad Pro display is an LED Liquid Retina Display that contains many of the features of the 12.9-inch size but does not have the extreme dynamic range, higher brightness, or darker blacks. Young said he expects the upcoming 11-inch and 12.9-inch iPad Pros to feature displays similar to their current generation models.

With the M2 Apple silicon chip, the new iPad Pro models are set to offer better performance than the current models that use the M1 chip. In addition, there may also be some new charging capabilities included in the update.

According to Bloomberg Journalist Mark Gurman, Apple will not organize a big digital event to launch these new iPad Pros this month. Rather, it is expected that Apple will soon announce a new iPad Pro model through a press release and update on its official websites.

10 Must-Have Apps For Your New IPhone