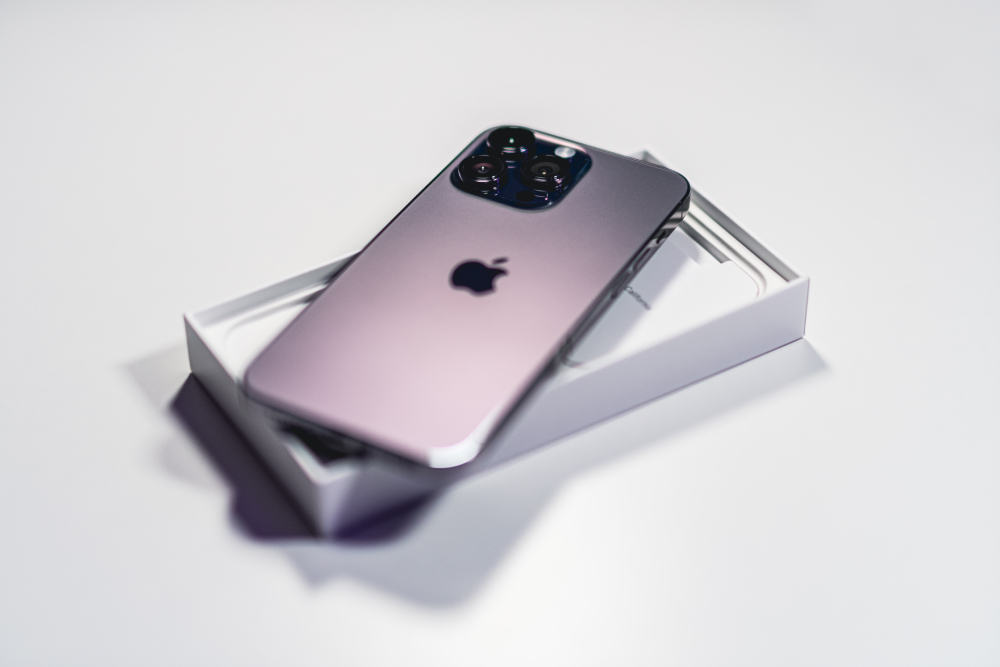 The iPhone 14’s Crash Detection and Emergency SOS via satellite functions are the last things you want to use; however, they will be vital tools to have on hand if a situation arises. You’ll be extremely grateful that these features exist in the device.

This week in California, a young couple experienced the ultimate fright when their car veered off Angeles Forest Highway and fell 300 feet into a canyon within Angeles National Forest – located only 20 miles northeast of Central Los Angeles.

Thanks to Crash Detection and Emergency SOS via Satellite, rescuers could quickly locate the vehicle when cell service was unavailable. The combination of these two services meant that help could be sent as soon as possible. Thanks to the victims’ access to Emergency SOS via Satellite, they were able to contact one of Apple’s relay centers which then connected them with the L.A County Sheriff’s department.

The Montrose Search & Rescue Team stated that they received a distress signal from both Crash Detection and Emergency SOS on the phone of one of the vehicle’s occupants, prompting them to intervene. An emergency helicopter was immediately dispatched to save the male and female before shifting them to a hospital. They were both provided medical treatment for their “mild-to-moderate” injuries. Subsequently, their incredible rescue story was recorded and shared on Twitter by Montrose Search & Rescue.

Apple’s iPhone 14 unveiled two new features during the fall, both of which are compatible with recent models of the Apple Watch.

Crash Detection instantly notifies emergency personnel and your selected emergency contacts in the occurrence of an automobile accident, delivering you with quick access to aid. This service works by using the phone’s dual-core accelerometer; this system can detect abrupt changes in velocity that may indicate a mishap has taken place. On the other hand, Emergency SOS is a lifesaving feature that allows an individual to send emergency alerts from remote locations with no wifi or cell phone service, as was the case in this particular instance. It’s remarkable how Crash Detection incorporated Emergency SOS to trigger the alert- a clever example of both features working together!

Currently, Emergency SOS is accessible in the United Kingdom, North America, Ireland, France, and Germany. It comes at no cost for two full years, while Apple has yet to announce any fees afterward. Furthermore, Crash Detection is compatible with all iPhone 14 models.

The new features found on the iPhone 14 have received much praise over the past few months for their ability to assist in extreme conditions. For example, Crash Detection recognized a car accident in Indianapolis and immediately called first responders without prompting. This technology could be useful to anyone who ever finds themselves in an emergency.

Nevertheless, the system has some peculiarities, as recent reports affirm that Crash Detection dispatches 911 calls from roller coasters that sometimes experience abrupt stops. An Apple representative stated then that Crash Detection’s accuracy in identifying intense crashes is “extremely accurate” and will develop further with time.