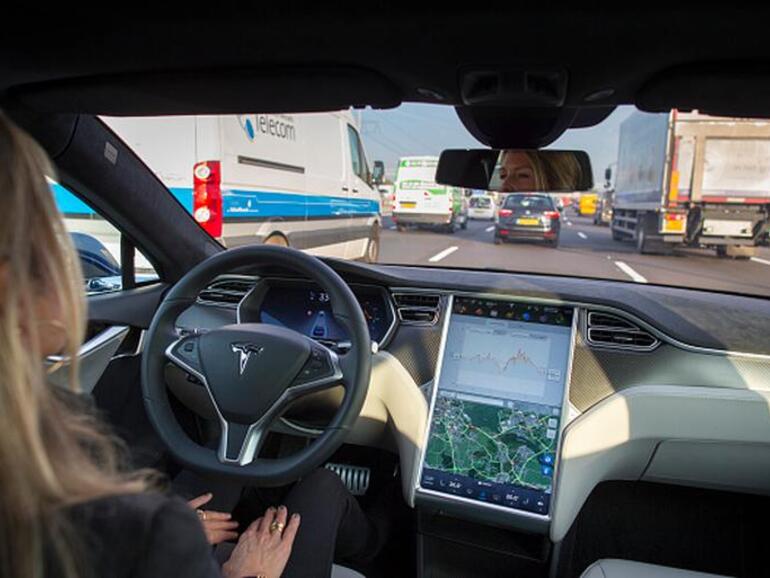 Automotive critics are concerned with the impression that self-driving cars will not need a driver to operate them. They say that some Americans have developed blind trust towards semi-automatic vehicles’ performance capabilities.

These critics came in after a deadly crash that killed two people on Saturday in the Houston area, leading to scrutiny of Tesla’s auto-pilot mechanism. Senior director of auto driving for Consumer Reports, Jake Fisher said that there are no auto-driving cars even though they are seen or advertised.

Mr. Fisher further says, “There’s certainly nothing anywhere close to self-driving that is in production right now.” The electric vehicle manufacturer Tesla has been a common target of critics for quite some time now, for advertising that the company’s vehicles can “full self-drive” as a result of their upgrades.

The company’s cars are yet not capable of complete self-driving. However, Tesla on its website stated that the drivers are required to place their hands on the steer all the time, and be prepared to take the controls over in case the system fails to operate properly.

Some drivers found hacks to autopilot restrictions like using the “Autopilot Buddy” tricking the vehicles into feeling that the driver’s hands are on the wheel. This is an illegal aftermarket, and the manufacturer was issued a cease-and-desist by the National Highway Traffic Safety Administration in June 2018.

Generally, some cars from Mercedes-Benz, Tesla, and General Motors come with advanced technologies allowing the cars to steer, brake, and accelerate on their own in some cases but, the drivers need to be cautious due to their limited capabilities.

It wasn’t initially clear whether the latest Tesla crash involved Autopilot. But Mark Herman, a Constable from Harris County said to Wall Street that investigators are almost sure that no one was there on the steer at the time of the crash.

Jason Levine, the director for a non-profit Auto Safety Center based in Washington, D.C., said that Autopilot is one deceptive term used for describing advanced features. “There really is no longer a question that Tesla’s marketing is leading consumers to foreseeably misuse the technology in a dangerous way,” Mr. Levine’s statement read.

NHTSA, the agency investigating the accident, released a statement on Monday stating that a Special Crash Investigation team was appointed immediately to probe into the crash. The agency also said that they are actively communicating with Tesla and local law enforcement to get insights related to the accident.

While the agency said it would act accordingly after receiving detailed information, Tesla hasn’t responded yet.