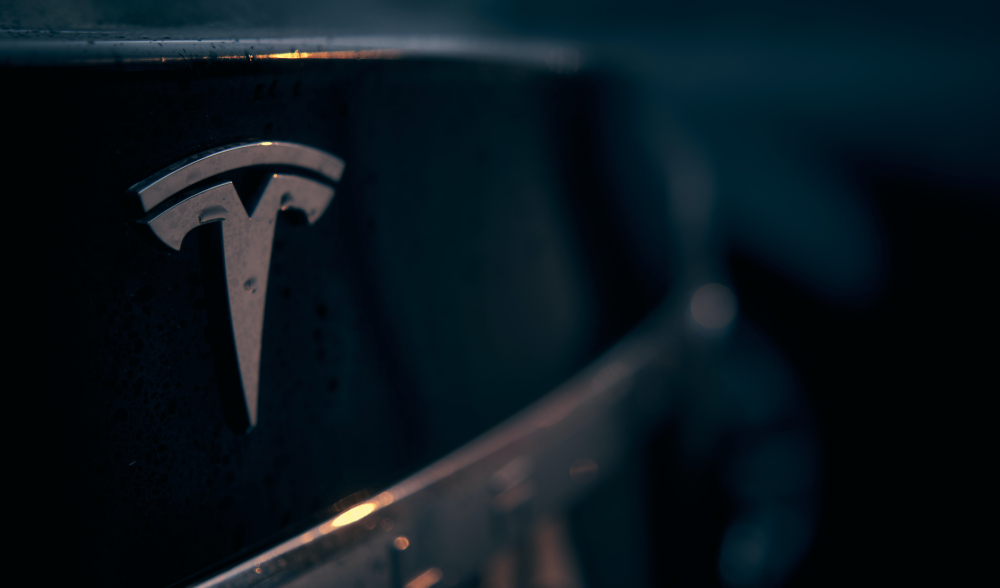 Pepsi will be the first client to receive these cutting-edge electric-powered cargo transport vehicles.

Tesla has finally delivered its first production Semi Trucks five years after unveiling the electrified tractor-trailer. On Thursday, Tesla held its “Semi Delivery Event” at the Nevada Gigafactory to officially deliver the First Ever Battery-powered Heavy-duty Truck to Pepsi. This makes Pepsi the first customer to receive these Semi trucks. In total, Pepsico has purchased 100 of these vehicles.

The Tesla Semi, first revealed in 2017, was originally going to cost $150,000 for the 300-mile version and $180,000 for the 500-mile range edition. The Tesla Semi’s prices are much higher than the $60,000 standard diesel cab. However, Musk revealed on Thursday that Tesla vehicles could operate 20 percent more efficiently (2kWh per mile). This means that the Semi could save up to $250,000 over time, making it a wise investment in the long run.

Musk explained that each vehicle is designed to be aerodynamic, comparable to a bullet, and will have a 1MW battery pack. These vehicles can reportedly go from 0 to 60 in 20 seconds, with a towing capacity of around 80,000 pounds. Furthermore, it only takes 30 minutes to charge them up to 80 percent. The Semis are also equipped with Advanced Autopilot capabilities, blind-spot sensors, jackknife-mitigation systems, and data collection for efficient fleet management.

When reservations for the Semi Trucks opened in 2017, Musk said that deliveries would begin in 2019. However, by 2020 Tesla had pushed that date back to 2021 because of pandemic-related production delays and supply chain issues. But in May 2020, the Tesla owner sent a company-wide email stating that it was time to increase the production of the Tesla Semi. Furthermore, he stated that the limited production had given them leeway to improve the design of Semi. He confirmed in the same email that Tesla’s new Semi Truck production would take place in its Nevada Gigafactory. But in July 2021, the new delivery date was again pushed to 2022 due to the shortage of global processors and their own pandemic-limited battery production capability for the new 4680-style cells.

Musk stated during the company’s Q2 2021 investor call that knock-on effects from supply-chain issues and regional permitting “will influence the pace of production ramps” for both sites. Despite this, he believes they remain on track to have their first Model Y vehicles come out of Berlin and Austin in 2021.

He continued, explaining that to better focus on these factories and because of the low availability of battery cells and worldwide supply chain issues, they have pushed back the Semi truck program’s launch to 2022.