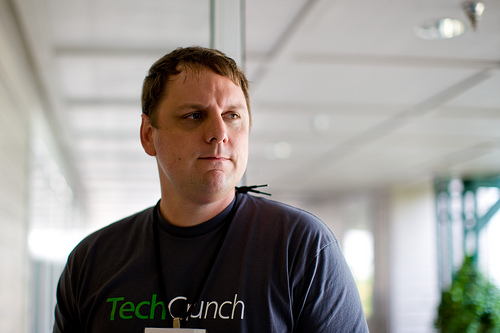 Michael Arrington, founder of the renowned TechCrunch site comes out with a new startup, or a simple WordPress blog, called Uncrunched.

After his first tweet on his latest gig that left tech enthusiasts in a blank state over his blank blog post titled ‘HERE I AM’ on 23rd September, he has made another post yesterday which explains his passion, vision and direction of his new startup. According to him, Uncrunched will disclose all financial conflict of interests, unveil the truths and continue being bias on entrepreneurs – some sort of the cores behind TechCrunch.

Michael Arrington is the founder and former co-editor of TechCrunch, a news blog covering startup communities in the Silicon Valey and elsewhere. He was named as among the most powerful people on the Internet, and one of the most influential people in the world by TIME Magazine in 2008.

4 biggest news you (might) have missed this week [Apple, Groupon, Google+]