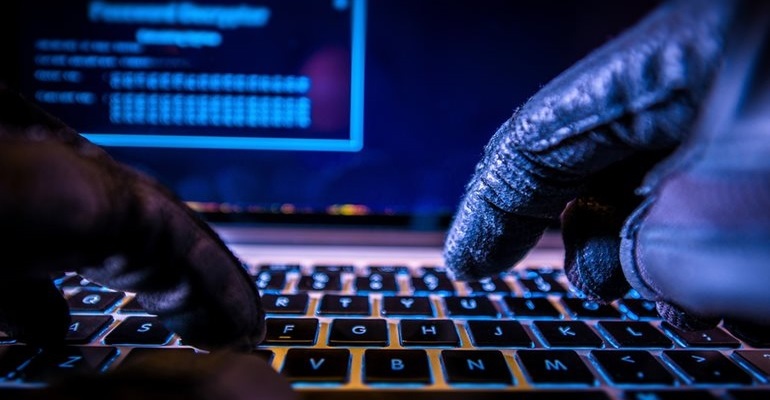 Innovations in technology always invite innovations in hacking. Fortunately, the inverse is also true: As public concern about the potential pitfalls of everything being connected to the internet continues to grow, IT experts are starting to take IoT security a lot more seriously.

Internet Security in the IoT Age

The internet of things, or IoT, has created new vulnerabilities for cyber criminals to exploit. In an article written earlier this year, futurist Jason Hope expressed his concerns about security threats posed by some IoT devices.

Jason Hope is an expert at analyzing how technological advancements drive economic trends. As reports of security breaches at major companies continue to make headlines, he predicts that consumers will start demanding better IT security from their electronics.

Smart refrigerators, smart thermostats and other appliances with Wi-Fi connectivity can open doorways into networks. For example, back in 2015, hackers from the security company Pen Test Partners identified a man-in-the-middle vulnerability in Samsung smart refrigerators that allowed them to steal users’ Gmail passwords. Syncing IoT devices with a laptop, a smartphone or a home computer puts any personal information stored on those machines at risk.

When people talk about internet security breaches, they usually think of stolen email passwords or compromised credit card accounts, but the potential repercussions aren’t just financial in nature; some IoT devices like fitness trackers and security cameras can be exploited to stalk or spy on users. Unfortunately, devices that were designed to keep us safe and healthy can be turned against us.

While a product may meet high security standards when it’s introduced to the market, many IoT devices today still lack support for automatic updates, so they are defenseless against the latest malware. Operating systems and other software are constantly releasing patches to address potential security problems, and other IoT devices must start doing the same to keep up with hackers.

How the Cloud Complicates Security

By giving individuals and businesses an easy way to store data online rather than locally, cloud technology has facilitated an explosion of new products and services. Ironically, as information becomes more nebulous, it becomes easier for hackers to obtain. Since virtually all IoT devices are dependent on the cloud, securing access privileges is perhaps the greatest IT security challenge of our day.

Hardware limitations are also part of the problem. Many IoT devices rely on cheap, tiny microprocessors that cannot provide the level of security that we’ve come to expect from our smartphones. Makers of IoT devices must start taking security into consideration when designing their hardware.

In the meantime, government officials are encouraging developers to show some restraint. At the 2015 Consumer Electronics Show in Las Vegas, former U.S. Federal Trade Commission chairwoman Edith Ramirez urged companies to limit the amount of data their IoT devices collect. She also recommended giving consumers the option to opt-out of data collection when possible.

What Can Consumers do to Protect Themselves?

Just as car manufacturers are responsible for ensuring that their vehicles are safe for drivers, software and hardware companies have a responsibility keep their users’ data safe. When consumers trust a company with their personal information, they have a rightful expectation that their privacy will be protected.

Nonetheless, there are measures that individuals should take to protect themselves. For example, all networks should be configured so that each device has a unique identifying signature. That way, administrators will be notified whenever an unknown computer tries to connect. Smart firewalls, such as CUJO, can provide an additional layer of security for users who use IoT devices.

History suggests that the free-market will rise to meet these new challenges. Security is likely to become a market differentiator in the IT field, so developers who wish to remain profitable will feel motivated to stay a few steps ahead of hackers.

Jason Hope is a futurist, a philanthropist and a technology investor with an expertise in predicting how technological advancements impact people and the global economy. Born and raised in Arizona, Hope obtained his MBA from the W.P. Carey School of Business at Arizona State University. In addition to his work in the IT field, Hope also invests in medical technologies that help people live longer lives.

A Lesson in How NOT to Use Social Media