TCS has been working on foldable and rollable devices in an attempt to turn the biggest trend in smartphone designs in the market into reality.  The idea is to...
by Jonas Mar 27, 2021

TCS has been working on foldable and rollable devices in an attempt to turn the biggest trend in smartphone designs in the market into reality.

The idea is to have two different smartphone techs in one device. TCL is set to use a foldable display along with  TCL’s DragonHinge, a multigear hinge intended to develop various types of foldable.

The Chinese tech giant plans to show off renderings of the phone in an event sometime in the month of April. However, it is not certain whether the foldable/rollable concept device will be launched this year or not. 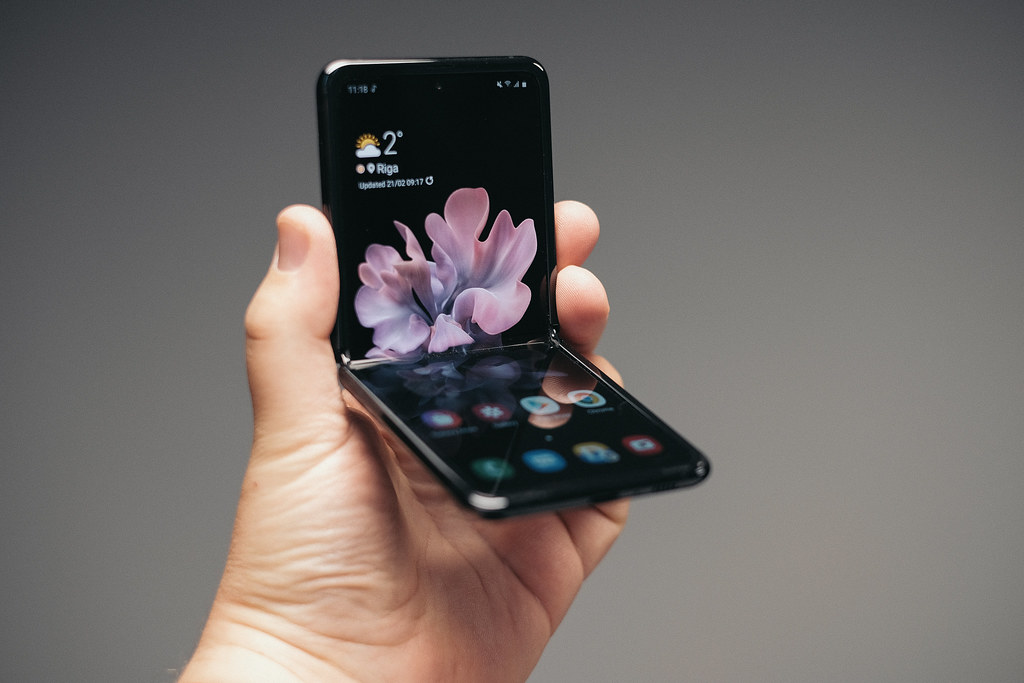 It was almost a year back when TCL revealed some of the prototype designs of the device. The prototype included a double-folding tablet and a sliding device with a rollable screen that unfurled from the side.

TCL brought forward those designs as experiments in form factor and screen technology. The current version that is planned for show-off is believed to be an upgraded version of the design. It could deliver a large tablet experience without the overly-thick form factor as seen in the previous prototype.

The design as seen in some sources shows the efforts taken by innovators to bring the best of technology to attract buyers. As per research, it has been found that there is a demand for devices that are too big to hold or to be practical. With the new kind of foldable, you can turn a relatively compact device into something bigger and more convenient.

Earlier in January, LG teased customers with a potential rollable phone during a press conference at CES. It seemed to be quite like a rollable OLED television except that it was smaller in size.

South Korean tech giant, Samsung also seems to be working on a similar concept. You can expect to see some really amazing eye-catching foldables in 2021. The device is likely to be launched later this year. Also, there could be a segment for price-conscious customers. As of now, only the designs are highlighted. We might soon get to know the price of these phones. Till then, just keep an eye for new launches and see how the trend of foldables gets going.

In-Office Return in the cards for Facebook, Uber and Microsoft

How to set up Apple Pay Cash on your iPhone