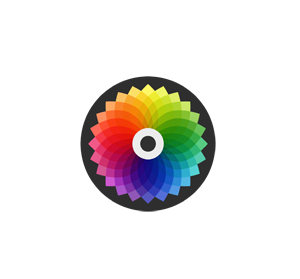 “For every success there will be 250 really dumb valuations.” – Mark Suster

Color, a start-up company for photo-sharing received a huge amount of investment earlier this year. The news was a big-thing when I heard about it, and I was quite excited when watching the demo video in their website. Unfortunately, that does not reflect user experience when the application was made available on iOS and Android market in late March.

“It would be pointless even if I managed to understand how it works,” – via Apple AppStore.

Color unveiled its mobile application in March and revealed on the investment it had raised from investors way before the application had a single user. The huge investment attracted many, so does the all-star founders who have impressive track records, and the demo video was not so bad either (at least I was impressed), sadly it received many complaints from those who actually tried.

“Color can ingest and analyze four times the amount of data than Google did in its early days” – Bill Nguyen, CEO of Color

Startups: Go Try It On raised $3 million of funding