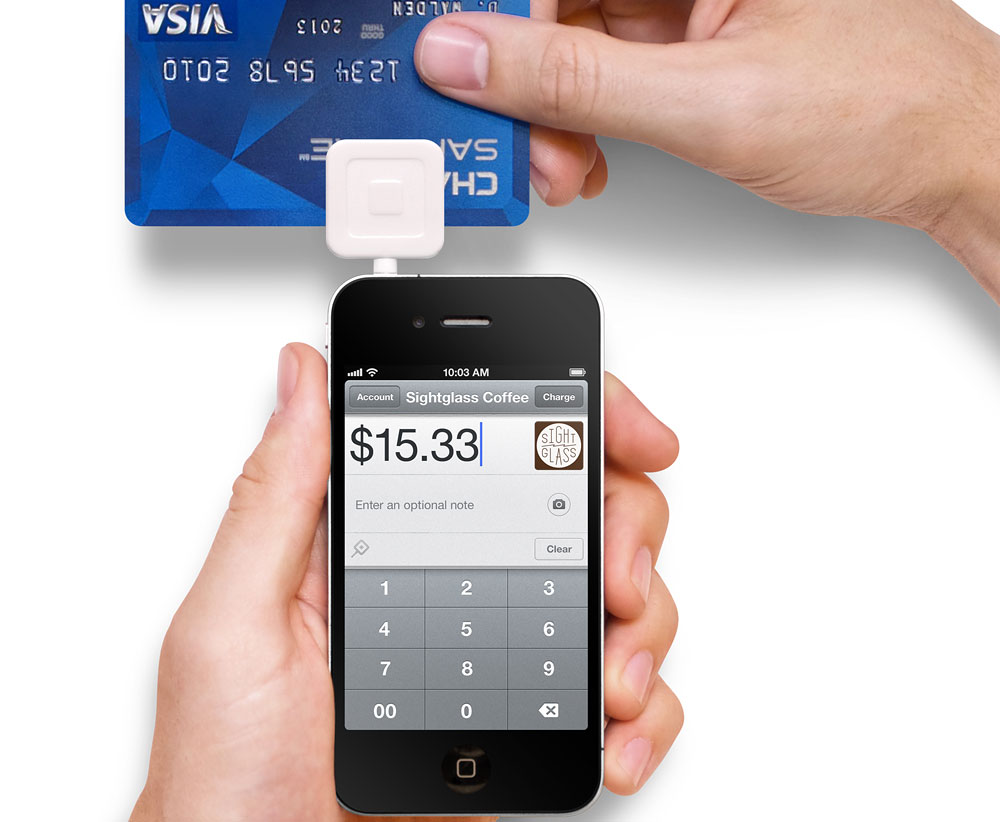 Square, the mobile payments startup company that envisions revolutionizing the way of payment transaction (without cash and credit card) seems to grow rapidly each day. At the moment, Square promotes a free credit card reader to be attached to smartphones and iPhones, which turns them to a credit-card reader.

Spearheaded by Jack Dorsey, one of the founders of Twitter, Square currently processes almost $4 million in transactions daily for individuals and small businesses. And the high transaction figure is achieved within just 18 months since the company’s launch.

The start-up has just announced another financing round last Wednesday, led by Kleiner Perkins Caufield & Byers (which had also backed Google and Amazon) that values the company at $1.6 billion. The company was recently valued at $240 million in January after a series of financing round that led by Sequoia Capital, together with khosla Venturs and Jeremy Stoppelman, Yelp’s chief executive. Previously, Square has received its first round of financing in late 2009, from Khosla Ventures that valued the company at $45 million.

In late June, Square has added Larry Summers, a renowned economist to its board. Larry Summers was President Obama’s Director of the National Economic Council and the former President of Harvard University and President Clinton’s Treasury Secretary. Being in the financial services industry, the addition of Mr Summers is seemed as a strategy to open financial doors and beat the barriers to enter the financial services. Square has also added Vinod Khosla, SiliconValley’s superstar; Mary Meeker, a Kleiner Perkins partner; and Keith Rabois, a Sequioia Capital partner to its board of directors.

According to Sucharita Mulpuru, a vice president of Forrester Research, Square is making less than $30 million in yearly revenue in “its best-case scenario”. However, this scenario is not unusual for highpotential start-ups as Groupon which recorded $713 million last year, had lost $450 million in a year. Same goes to Pandora that posted a loss of $1.8 million in 2010.

However, Square is not alone in the market. Google has recently introduced Google Wallet, a mobile application which allows users swipe smartphones at retail terminals. Intuit is another rival via its GoPayment which offers similar service to Square’s card reader.

Start-ups: $41 million does not promise success