What is Network Neutrality? Jave quoted definition, along with some real news from Tim Wu’s “The Master Switch: The Rise and Fall of Information Empire”. Simplifying it, network neutrality is seeking... 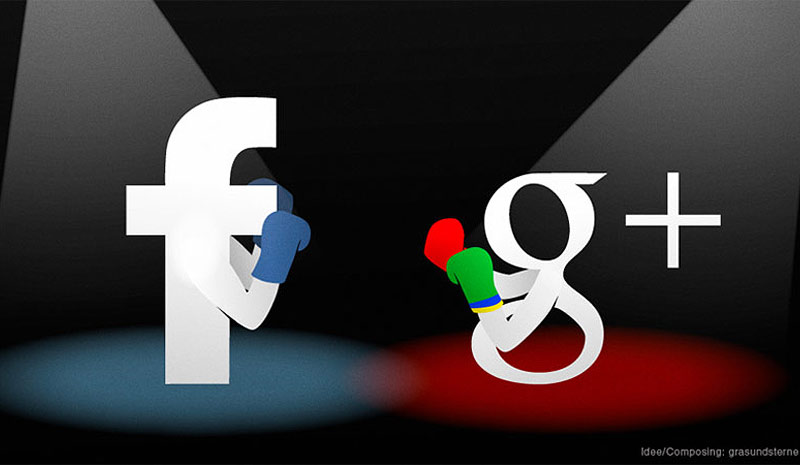 What is Network Neutrality? Jave quoted definition, along with some real news from Tim Wu’s “The Master Switch: The Rise and Fall of Information Empire”. Simplifying it, network neutrality is seeking balance among intimate business players in similar field. It is derived due to existence of information monopolies.

Start by time, innovation and interaction becomes essential to survive in this information age. Users desire real-time connection in virtual spaces. We all know about social networking. Facebook, Twitter and LinkedIn are again so familiar to everyone. Even now, Google+ has emerged. They are big companies, whereby always have tendency to be monoplayer through discrimination or production of their own applications.

Take Facebook and Zynga as example. Most of Facebook’s users are obsessed with it’s social game. However those are Zynga’s products. Facebook sensed the threat and exerted its platform by entering into a long-term commitment with Zynga. The risk posed here is Facebook could have discretion to make unfavorable changes in terms or policies. 30% of Zynga’s revenue has been shared with Facebook, in order to provide a better social gaming experience and standardized currency to users.

Another well-matching case is Twitter’s updated API Terms of Service. For the sake of “less-fragmented world” and “consistent user experience”, it stopped its third-party developer in building Twitter clients that mimic or reproduce the mainstream consumer tweeting experience. Looking in-depth, Twitter has encountered the feeling of insecure and unstable. Innovation speed is rapid and fast, shutting down access to their API seems as the reaction to the external risk factor.

Jave claimed that this is just the beginning and hard to justify. What we are certain is those larger social networking sites would probably do more to expand and secure their business stakes. Instagram, Foursquare, Twitpic and others are add-on strengths, yet deemed threats for these companies. What Facebook and Twitter in this example, would do if they decide to isolate and preserve their own rewards?

Those primary social networking sites sure have the right to consolidate and reap the gains. But, hopefully it does not come in the expense of our social experience. Support network neutrality?

Start-ups: $41 million does not promise success