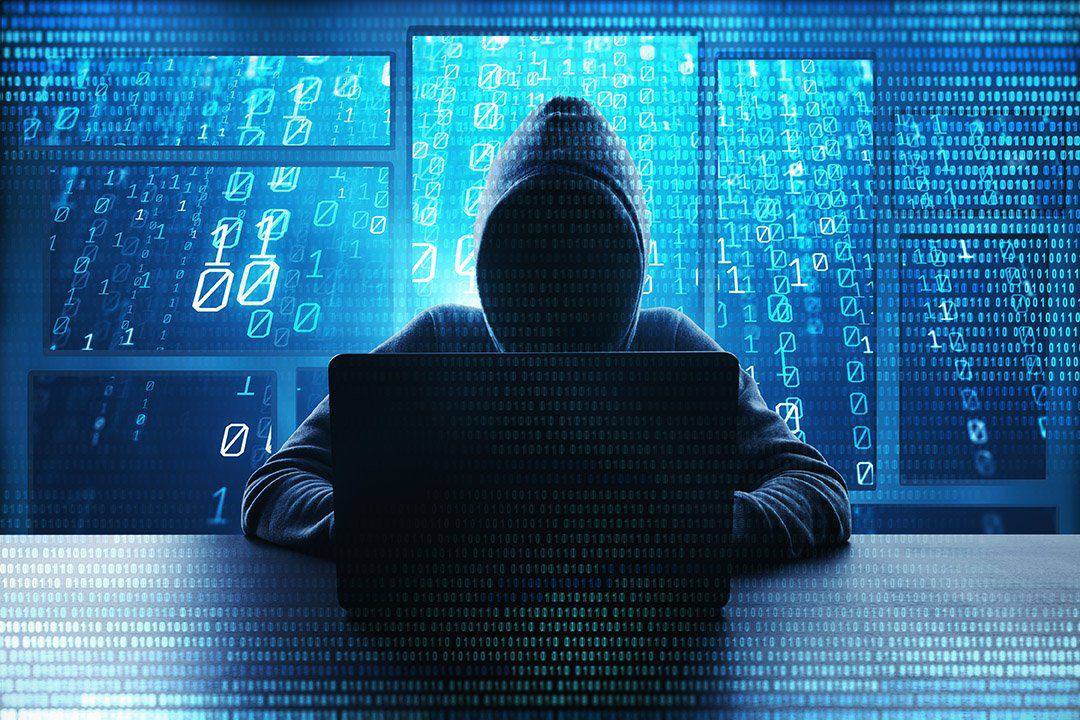 The Boston-based tech company, offering assistance to software developers in security integration projects, recently secured funds at a $7.4 billion valuation; this figure is lower than its prior $8.5 billion evaluation.

The US-based cybersecurity firm Snyk, founded by Israeli business people, has recently announced that it raised $196.5 million in its Series G funding round with a lower company valuation of $7.4 billion from investors! During their previous funding round in September of last year, the startup exceeded expectations and raised capital at a valuation of $8.5 billion! A successful capital raise was spearheaded by the Qatar Investment Authority, with Evolution Equity Partners, G Squared, and Irving Investors signing on as new investors. Current financiers Boldstart Ventures, Sands Capital, and Tiger Global also contributed to this funding round.

In 2015, three Israeli entrepreneurs – Assaf Hefetz, Guy Podjarny, and Danny Grander – launched Snyk to give software developers peace of mind. This groundbreaking security solution offers comprehensive protection against cyber attacks by seamlessly integrating into any development flow from code to the cloud. With this cutting-edge technology in their corner, businesses can ensure that the applications they build are safe and secure at all times.

Snyk has been vigorously pursuing an Initial Public Offering over the past year with the ultimate aim of securing an $8.6 billion market value, as reported in December 2020. This recent funding round marks another successful milestone on that path! In preparation for this listing, Snyk is said to have consulted numerous banks to host their IPO as soon as mid-2022.

With this new investment, Snyk can propel product innovation and develop its unparalleled Developer Security Platform. This expansion can either happen organically or by means of strategic acquisition. According to the company’s statement, they are committed to ensuring that their customers get access to the latest security solutions available on the market.

As Snyk CEO Peter McKay proudly stated, “We are delighted to have achieved 100% year-over-year growth in revenue and net revenue retention of more than 130% in 2022. In this unprecedented economic climate, worldwide businesses need to maximize the productivity of their developers and ensure that they can continue innovating securely.” With the investment obtained in 2023, we anticipate utilizing it to further improve our platform and support more international businesses to take advantage of DevSecOps’ advantages,” McKay stated enthusiastically.

Earlier this year, in October, McKay informed their staff that the firm was undergoing a restructuring due to sustained economic headwinds and would be cutting 14% of its global workforce. In an effort to optimize efficiency, Snyk opted for the unfortunate decision of dismissing 198 workers and simultaneously announced cost reductions in some sectors, such as global real estate leasing, IT services, and business trips.

The startup has raised a total capital of close to $1.55 billion in its latest funding round, with notable investors such as BlackRock Inc., Coatue Management, GV (Alphabet’s VC arm), Salesforce Ventures, and Canaan Partners participating in the process.

In 2020, Snyk achieved the coveted status of “unicorn” company and is now used by over 2,300 customers around the world. Its client list includes top names such as Google, Asurion, Intuit, New Rel, MongoDB, and Salesforce – a testament to its usefulness that is evident on its website.

For the First Time Ever, Startups are Given the Unique Opportunity to Launch into Space as Part of SpaceX’s Transporter-6 Mission!