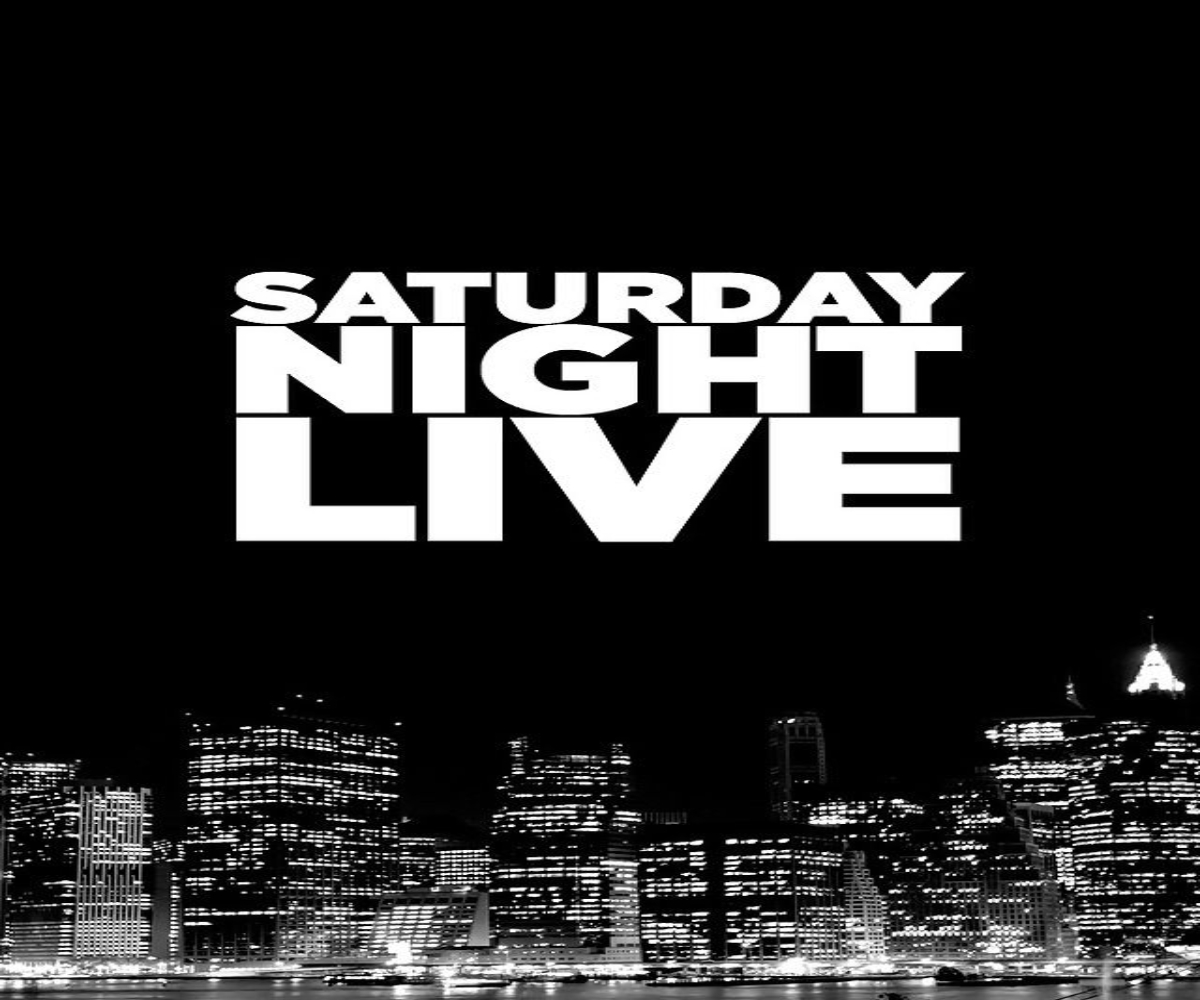 It’s certain to be an unforgettable experience as they set off on their comedic journey.

This January, Saturday Night Live is kicking off the year with two first-time hosts: Aubrey Plaza and Michael B. Jordan. Each will be gracing the stage for one night each, January 21 and 28, respectively, with musical guests Sam Smith and Lil Baby accompanying them on their respective nights.

Plaza has been in the public eye for an incredible few years, coming into her own as a comedic actor and producer. Her upcoming Guy Ritchie movie, Operation Fortune, will further solidify her position as a major player in Hollywood’s A-list; it’s no surprise that SNL asked her to give their show the boost it needs this season.

Jordan has also recently been making waves in Hollywood with his acting and directing skills. His upcoming feature film Creed III awaits its March 3 release date, marking his debut in the director’s chair. He is sure to bring energy and charisma to his evening at SNL as well.

Sam Smith and Lil Baby have both been chosen to provide musical accompaniment for the two hosts throughout their respective episodes. Smith is set to take the stage on January 21 for a performance of music from his latest album Gloria which releases only days later on January 27. Meanwhile, Lil Baby will follow up with a performance of their own work on January 28.

It can be hard to guess how any first-time host will fare on SNL; even talented and charismatic personalities have struggled in past seasons due to poor writing or lack of enthusiasm from viewers. However, given Plaza’s track record of success in comedy and Jordan’s place as an undeniable Hollywood powerhouse right now, it can be assumed that they are more than capable of handling anything thrown at them while hosting this iconic show. With both Plaza and Jordan, as well as Smith and Lil Baby, providing much-needed entertainment throughout the two evenings, we can expect nothing less than quality performances all around!