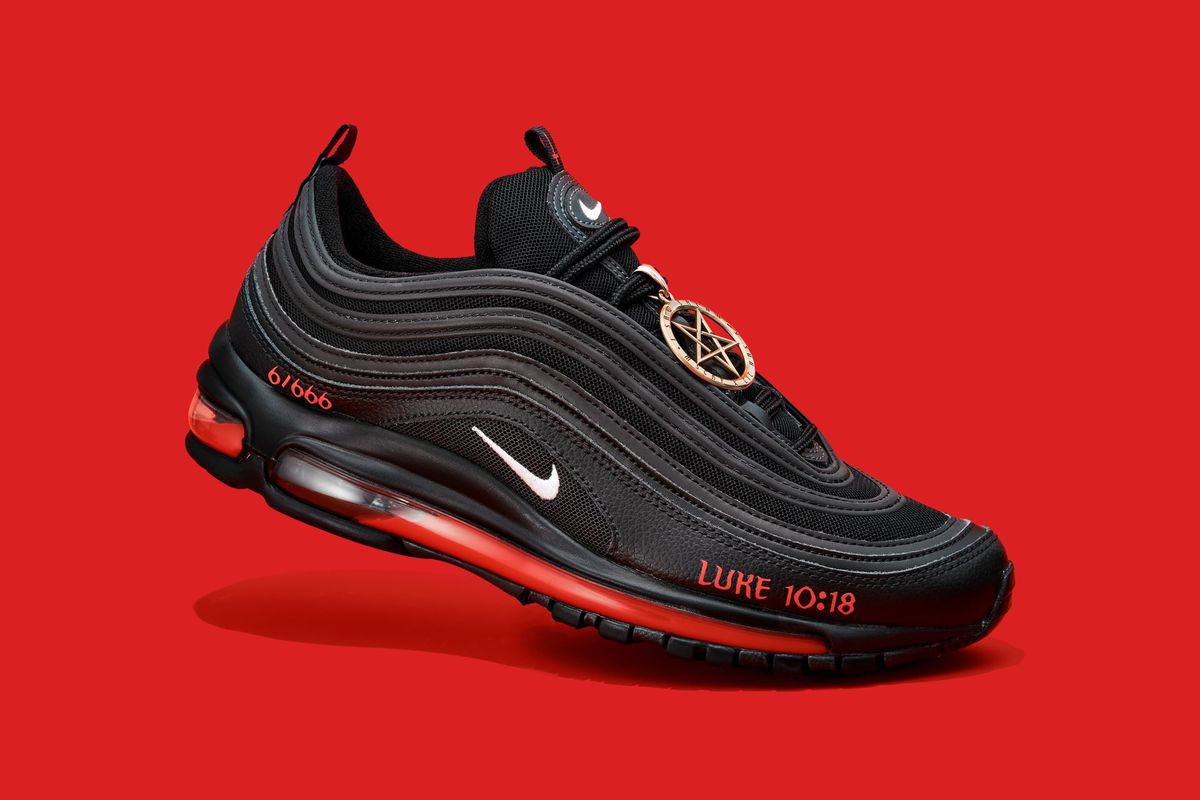 Nike Inc, on 8th April, released a statement stating that the company and MSCHF, a Brooklyn-based product studio have settled on the Satan Shoe suit. The suit was filed by Nike after MSCHF made and launched the Satan Shoes in collaboration with rapper Lil Nas X. Satan Shoes were reportedly a modification of Nike’s Air Max 97s.

A part of the agreement, as per a statement from Nike states that MSCHF will retract the shoes’ circulation in the market by buying them at retail prices. The company also stated that there is nothing the company has to do either for the Satan Shoes or the Jesus shoes and so, anyone confused with the purchases or willing to return, they’ll be issued with a full refund.

“Purchasers who choose not to return their shoes and later encounter a product issue, defect or health concern should contact MSCHF, not Nike,” a statement from Nike read. Reports suggest that the settlement is yet to be filed in court.

MSCHF released a statement saying that this settlement was a favorable way to leave the lawsuit in the past and get ahead with its artistic designs. The company also said that the artistic claims that they hoped to convey were instead ‘dramatically amplified’ in the lawsuit filed by Nike.

The Satan Shoes decorated with a drop of human blood in the soles and a pentagram pendant were priced at $1,018 and got sold out within a minute of its launch. Though the company had nothing to do with the shoes, their launch sparked online outrage and calling for a boycott of the company by some people.

Nike was granted an injunction temporarily to stop the Satan Shoes orders’ fulfillment after the company filed a suit against MSCHF.

David H. Bernstein, an attorney for MSCHF said, “With these Satan Shoes — which sold out in less than a minute — MSCHF intended to comment on the absurdity of the collaboration culture practiced by some brands, and about the perniciousness of intolerance.” His statement further read that MSCHF settled after realizing that the artistic purpose it is intending to was already achieved.

The shoes’ release coincided with Montero (Call me by your name), the latest single from Lil Nas X that stood at No. 1 on the Billboard’s chart. Lil Nas X defended these shoes as the single grabbed growing attention.

Why aren’t people enrolling for Jobs when they are more than what was before the Pandemic?