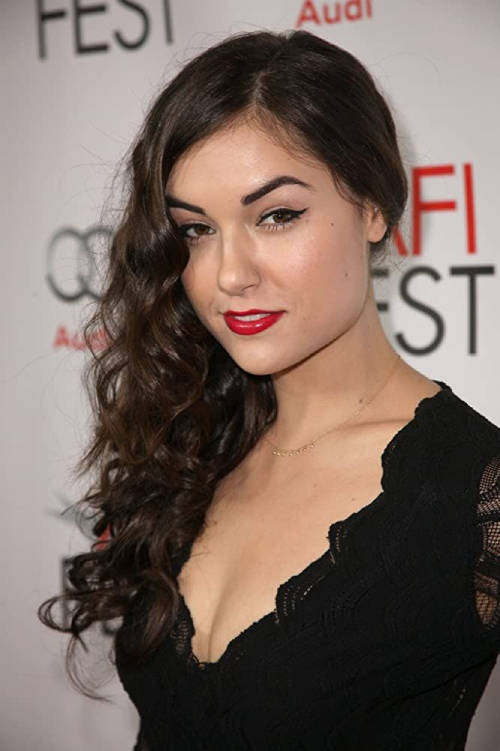 The Character Ash will be voiced by the famous Sasha Grey, a character in the upcoming Cyberpunk 2077 DLC, Phantom Liberty.

Grey took to Twitter to announce her involvement in the upcoming expansion, sharing that she’ll be playing Ash, a radio DJ on 89.7 Growl FM.

Sasha Grey is an actor, model, and musician and is a former pornographic actress who has appeared in different films, television shows, and music videos. Since joining Twitch, Grey has built up a large and loyal following.

It’s been decided that she will lend her voice to the new character, but it hasn’t been announced if they will also use her likeness for the character’s in-game model.

The Spy-thriller expansion, which was revealed during a Night City Wire broadcast earlier this year, will feature the return of Johnny Silverhand, the character played by Keanu Reeves. In addition to Johnny, a new cast of characters will be introduced in the expansion.

CD Projekt’s only large expansion for Cyberpunk 2077 is Phantom Liberty. However, they have plans to continue the franchise in the future. In a recent confirmation, CD Projekt Red stated that the next Cyberpunk game, Project Orion, would be developed by their new US-based studio: CD Projekt Red North America.

Cyberpunk 2077 was one of the most highly anticipated games of the last console generation, but a series of problems marred its release.

The highly anticipated RPG was finally released for PC and consoles after three delays, but it was plagued with technical problems, resulting in refunds being offered and the game being pulled from the PlayStation Store.

Despite a rocky start, Cyberpunk 2077 has made a comeback following a recent patch, discount, and the launch of the Netflix series Edgerunners. In total, over 20 million copies of Cyberpunker 2077 have been sold worldwide.