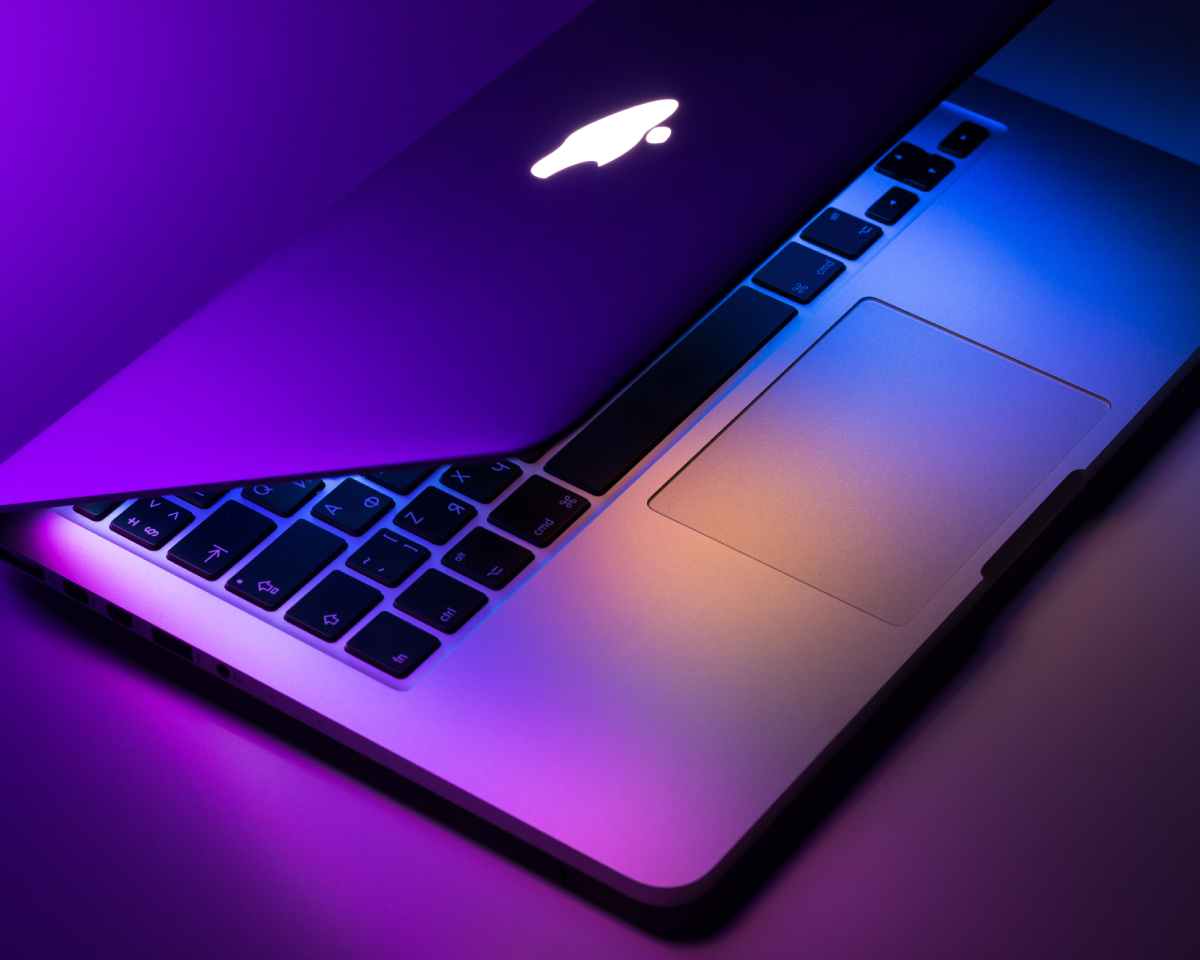 Get ready for the next generation of MacBook Air! It is rumored that Apple will launch a 3nm M3 processor-powered device in the latter half of 2023 – this revolutionary technology promises improved speed, smooth performance, and an unbeatable user experience. Stay tuned to find out more information as it becomes available!

Apple is reportedly planning to launch an updated version of their popular MacBook Air laptop with the new 3nm M3 chip in the second half of 2023. This comes after Apple’s chipmaking partner TSMC commenced mass production of the 3nm chips late last year and can potentially mark one of Apple’s first instances of these processors being used.

According to sources in the supply chain, the more affordable variant of the MacBook Air will be upgraded with a 3nm processor – and if rumors are to be believed, it will be joined by a 15-inch variant as well. This would come in line with earlier speculation from analyst Ming-Chi Kuo who claimed that 14-inch and 16-inch variants of the MacBook Pro would also get an update with 3nm M3 Pro and M3 Max chips.

The current 13-inch MacBook Air was released in July and is already equipped with Apple’s M2 chip, making it a capable machine for everyday use. It features an all-new design with a notch in the display, MagSafe charging, a 1080p camera, a Touch ID sensor, and several other improvements over its predecessor. Apple still offers an entry-level version powered by their M1 chipset as well.

To keep up with competition from rivals like Microsoft’s Surface laptops or Google’s Pixelbook Go devices – both offering newer 7th Generation Intel Core processors – Apple may find itself needing to significantly step up its game when it does eventually release the refreshed MacBook Air models later this year or early next year.

Given TSMC’s tight hold on global semiconductor supplies right now, though, there’s no telling whether or not they will be able to fulfill orders for these new laptops on time or if they even have enough stock to do so at all. Nonetheless, this development should surely excite fans looking forward to seeing what new hardware advancements Apple has in store for them later this year.

Introducing Nothing Phone (1) – The Newest Essential for all us Customers at an Incredible, Exclusive “Beta Membership” Price of only $299!