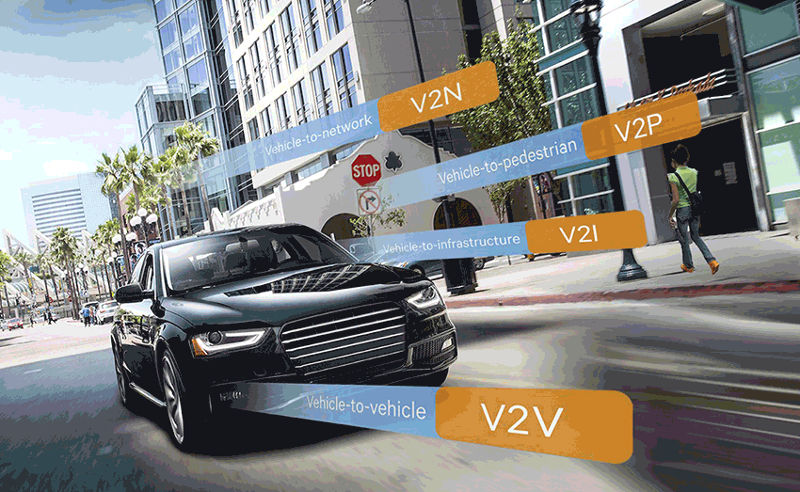 Qualcomm, maker of the popular Snapdragon line of mobile processors, may soon test its self-driving technology on California’s public roads. As explained by Digital Trends, the California Department of Motor Vehicles (DMV) granted Qualcomm a permit to test a single vehicle on December 12.

Self-driving cars were once viewed as science fiction, appearing only in movies and television shows. Today, however, it’s not a question of if it will happen but when. According to Safer-America, 94 percent of all automobile accidents in the United States are attributed to human error. By developing autonomous driving technology, experts believe we could significantly reduce the number of car accidents that occur on U.S. roads.

Qualcomm is currently developing a new chipset designed specifically for self-driving cars. Once installed, the chipset offers a full 360-degree awareness that doesn’t require line of sight. This means traditional obstacles like pedestrians, median dividers and other vehicles won’t interfere with the car’s technology. Furthermore, Qualcomm’s new chipset is designed to communicate with other self-driving cars featuring the same technology as well as traffic lights.