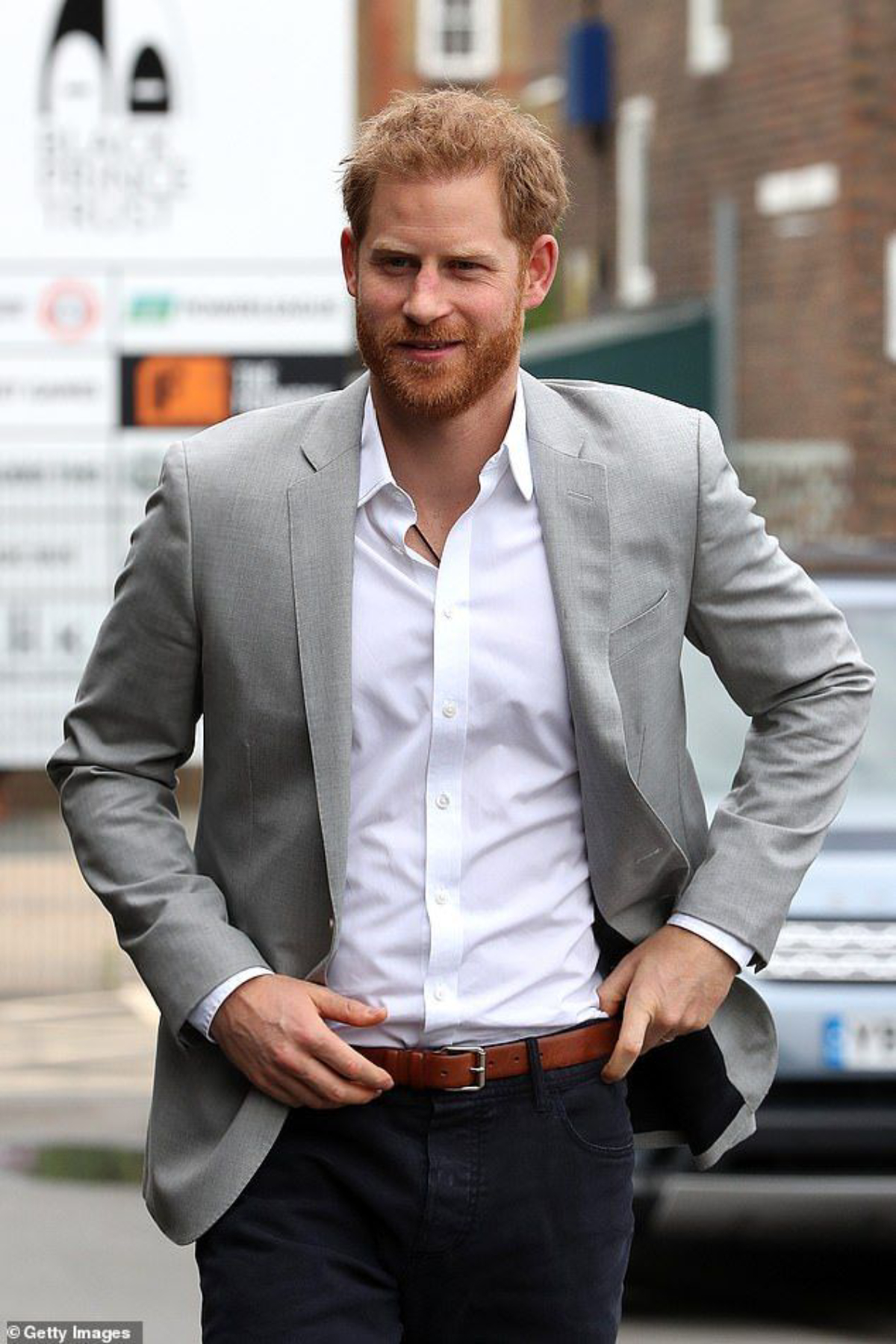 Prince Harry has recently come out to the public with his story, speaking openly in an ITV interview about his experiences with the Royal Family over the past six years. In fact, he and his wife, Meghan Markle, have been so deeply affected by the actions of certain members of the Royal Family that they felt compelled to leave their home country due to fears for their safety.

Though Prince Harry was careful not to name any particular family member in this instance, he did point out that there had been a great deal of “briefings, leakings, and plantings” coming from within the Royal Family about him and Meghan throughout their relationship. In response to this phenomenon, Prince Harry has chosen to tell his story through various documentaries and books like Spare.

Prince Harry went on to state that he had spent almost all of his relationship with Meghan communicating with other members of the Royal Family through letters, emails, and conversations about their issues. However, he found that he was often met with denial instead of understanding or support. He encouraged those members of the family who may be struggling with their own unconscious biases – something which Prince Harry himself has worked hard to recognize – to do some self-reflection on their behavior towards others.

The Duke and Duchess of Sussex have also recently addressed a controversial issue in regard to one unnamed member of royalty who allegedly questioned how dark their son Archie’s skin would be. While it is unclear who made this comment or why it was said, Prince Harry suggested that it could have stemmed from an unconscious bias rather than malice or racism per se.

Though there are still many questions left unanswered regarding Prince Harry’s experiences in the past few years, it is clear that his memoir Spare will provide more insight into what exactly happened both before and after he departed England for Los Angeles with his wife, Meghan Markle. Not only does this book offer readers a way to understand some of these events for themselves, but it could also potentially pave a path toward reconciliation between at least some members of the Royal Family itself as well.