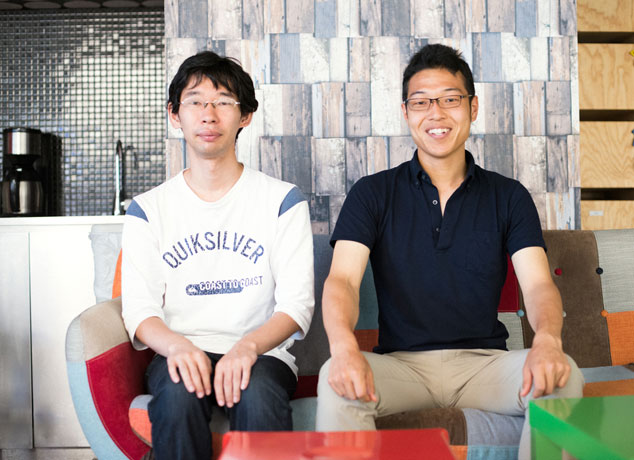 Type Pirika into the search engine and dozens of nonsensical terms come into view, as random LinkedIn profiles one doesn’t even bother to know more about.  Yet scroll down a little further and there appears a rare headline that makes any environmental geek cheer.  Last month in December Techcruch reveals some interesting Japanese startups, one of which empowers its users to clean the world by picking up trash they find, making a pic of the object, throwing it away, and then share the experience with other users.

Actions are geo-tagged, and can be posted in Facebook or Twitter.  Says founder Fujio Kojima, prefering to describe himself as an environmental entrepreneur, rather than a social entrepreneur or IT venture manager, the goal is “to turn it into a platform responsible for the collection of 100 million pieces of trash a year within the next five years,”.

Pirika is a web service aimed at “picking up all the trashes, and cleaning up the world.”  It is based on the idea that the trash collection network will continue to expand as users take photos and shared gathered trash on their smartphones or tablets.   Already the app is available free as iPhone and Android apps, with the Android site claiming more than 2,500 pieces of trash over 3,000 places being picked across 33 countries.  Techwave Japan’s Masahiro Honda, believes this 1.0M app to be an interesting service, considering the countless services for sharing delicious meals and photo decorating.  Pirika is currently in collaboration with The Watershed Project, an environmental-NGO, after reaching the semifinals of the 3rd SF New Tech Japan Night.

Pirika’s most important selling point, according to Fujio, is that potential users are easily influenced by the action of “other people”, especially when seeing them taking photographing and sharing trash.  Then these people might be influenced to pick litter, or not to litter themselves.  Some of Fujio’s plans include introducing location-based advertising and coupons for cleaning around shops.  He however, admits that it’s too early to take the app to countries such as Vietnam or India, where he first got insight of Pirika’s operating platform.

While user figures may still be on the low side, Fujio envisions that an app such as Pirika potentially stands to collaborate with corporations in business brand improvements, citing the general annoyance of the Japanese public to find McDonald’s trash strewn in front of their residences.  Muses Fujio, “Perhaps it would be possible to offer coupons or bonuses to people who use Pirika to pick up McD trash. It would make good use of their platform, be an opportunity to carry out an interesting type of promotion that hasn’t been seen before, and they would actually be able to show the trash being collected up,”.  Since mid-October 2011, user figures are just over 800 downloads, with 550 registered users.  Of those, 150 have picked up trash at least once, and 30 use the app regularly.  Point to ponder?

Games Industry Explodes Down Under