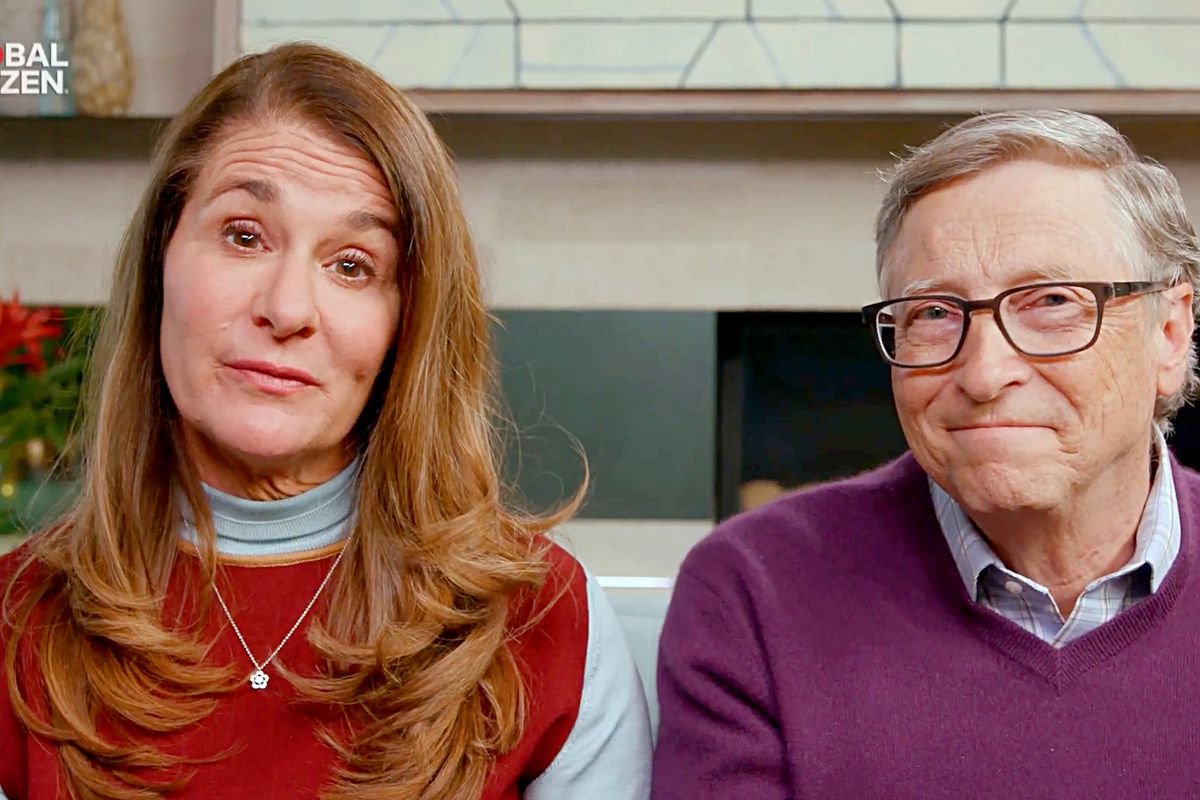 Billionaires Bill and Melinda Gates filed for separation after 27 years into their marriage. Their statement read that the couple agreed on sharing their property.

The couple filed on Monday a joint petition for divorce in King County Superior Court in Seattle. The petition stated that their marriage is broken to an irretrievable extent. The foundation’s statement read that Bill and Melinda would proceed with their positions as the co-chairs and trustees. They would also continue working together post-divorce.

The filing began after the couple’s youngest child turned 18 recently and the petition stated that they have no minor kids at present. In the filing, they have requested the court to approve their plan of dividing their assets, the details of which are yet to be disclosed.

Bill, 65, and Melinda, 56, posted the same statement on their individual Twitter handles saying, “After a great deal of thought and a lot of work on our relationship, we have made the decision to end our marriage. We no longer believe we can grow together as a couple in the next phase of our lives. We ask for space and privacy for our family as we begin to navigate this new life.”

The Bill and Melinda Gates Foundation is one of the largest private organizations in the world and the biggest in the US. The foundation donates nearly $5 billion for different causes every year. Even though the couple is keeping the matter private, there is a lot of uncertainty in the health community and philanthropic world.

Meanwhile, some have expressed concerns that despite the foundation’s assurance of the couple working together, the division can disturb its plans. Back in 2010, the Gates couple promised to donate a bulk of their wealth, nearly $ 133 billion to the Seattle-based foundation. From 1994 until 2018, the couple has reportedly donated around $36 million to this foundation.

As per their attorneys, the said property would no longer be a marital one. It isn’t clear yet as to how the divorce would affect the foundation’s donation. Started in 2000, the foundation is a non-profit one with net assets of nearly $43.3 billion as of 2019, according to the details displayed on its official website.

Bill Gates was a Harvard dropout and started Microsoft in 1975 along with his friend Paul Allen. He was an instant multimillionaire back in 1986 as he owned 49 percent of the company’s shares. Gates soon became one of the richest people in the world as the company grew massively.

Melinda on the other hand was an economics and computer science student at Duke University. She later joined Microsoft. She started an investment firm in 2015 that focuses entirely on women. Her book “The Moment of Lift” published in 2019 also emphasizes women’s empowerment.

The split came in two years after the e-commerce giant Amazon’s CEO Jeff Bezos filed for divorcing his now ex-wife, Mackenzie. Bezos is also one of the world’s wealthiest people along with Bill Gates.