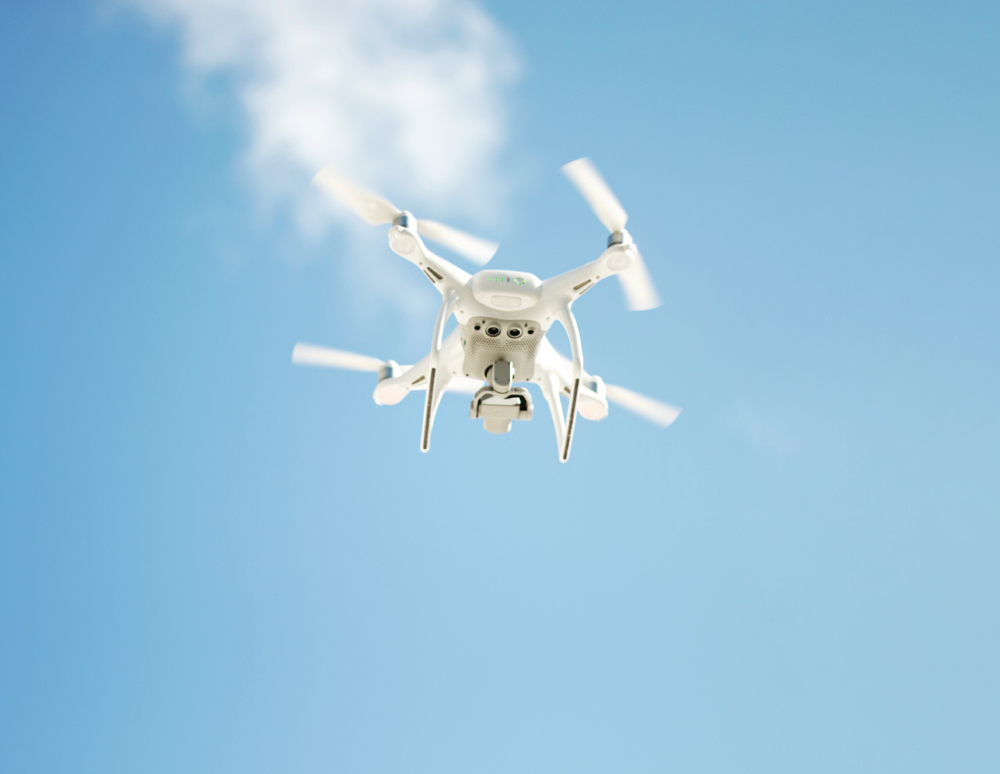 Quantum-Systems, a German Drone developer, has got new funding of around $17.5 million from many investors. Out of those, Sanno Capital, German firms Project A Ventures, and Peter Thiel, a U.S. billionaire, has also supported the funding.

On Sunday, a statement came in the news stating that Peter Thiel is supporting Quantum-Systems which is leaps ahead of competitors as Quantum-Systems is providing reconnaissance drones to the armed forces in Ukraine.

Florian Siebel, the Chief Executive Officer, stated during an interview that to support the military, mining companies, patrolling border forces, and city surveillance, the Quantum-Systems is offering great help through the development and deployment of docking stations. It is done so that unmanned vehicles can get charged at these docking stations without the help of any human operators.

By looking at the approach of Quantum-Systems, Thiel said that the Unmanned Aircraft Systems (UAS) future lies in the amalgamation of both hardware and software and not any of them alone.

With the help of the German armed forces, Quantum-Systems has successfully provided the Ukrainian army with 42 drones to support them.

In Europe, the development process of military tech is quite slow, and even the procurement is slow, as stated by Seibel. He further added that it is useless to develop any technology by spending a significant amount on it, which, when deployed, is found outdated.

Company Formations Down by 16% in Third Quarter