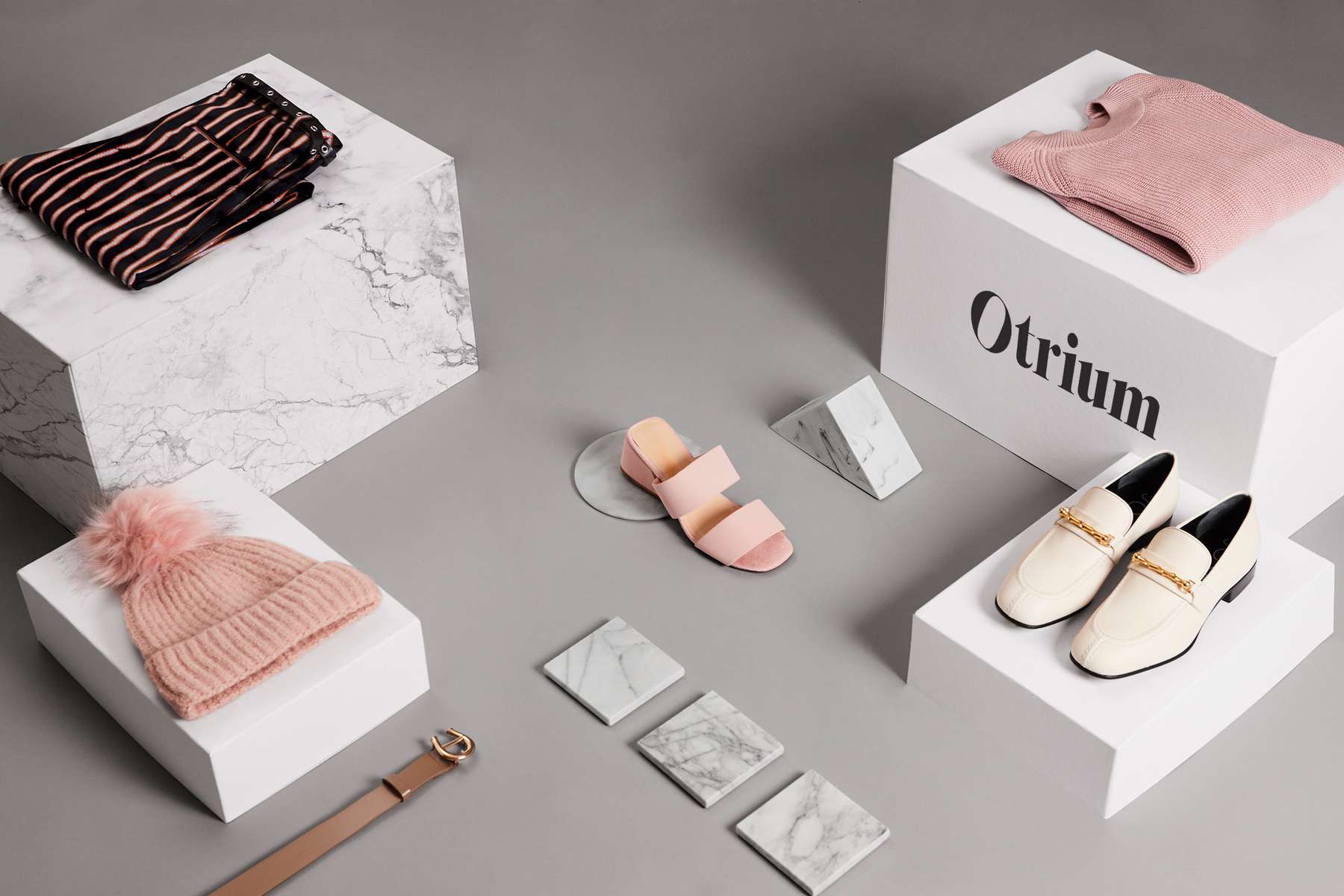 Otrium has been quite a success yet again. It has raised $ 120 million after it raised $26 million in the Series B round. The round is being led by Bond and returning Investor Index Ventures. In the participants, existing Investor Eight Roads Ventures also confirms the participation. With the success of this funding round, the expansion of Otrium in the US is likely.

Otrium is available in Europe at the moment.  Its concept is quite elite and simple. We all know that fashion moves at the speed of seasons. So, very quickly, items attain an end-of-season status. As a solution to the very prompt speed of fashion, brands can list the end-of-season items on Otrium and sell them.

You might wonder that almost all brands have their end of season’s sales. While this practice is followed, there are limitations to it. Some luxury brands do not want to put a price tag that is less. They want to appear as expensive and aesthetic. Further, the brands cannot end up selling all of their back inventory. There is also the extreme unwillingness of the brands to sell small end-of-season inventory amid the new season rush. Some brands do not just want to sell items that appear outdated.

So, Otrium acts like an alternate sales channel for items and brands that face struggles in the process. They can just list such items online and the people interested in outdated or past season fashion can turn up and buy them. What you can call Otrium is a single inventory for multiple brands.

Despite Otrium being a multi-brand platform, it has its say in the process. Despite being displayed in an alternate mode, the brands continue to have control over the pricing and visibility of their inventory that is in excess.

The Co-Founder and CEO, Milan Daniels, stated, “We believe that the fashion world will see a rebalancing in the next few years, with more sales being driven by iconic items that brands sell year after year, and will be less reliant on new seasonal launches.”

Otrium helps brands identify which items continue to be their best selling and should be made available despite being out of fashion. The items that are relevant for the longest time, end up getting sold quicker.

Karl Lagerfeld, Joseph, Anine Bing, Belstaff, Reiss, and ASICS are some of the elite brands that have been associated with Otrium. As a platform, Otrium provides a common ground for the customers looking for lower prices and brands in selling out their end-of-season items.

An additional advantage with Otrium is that multiple brands lead to a lot of competition, which serves to the advantage of the customers. With the multiplicity of relevant participating brands, each one would want to have an edge over the others. It also leads to a rightful and valuable assessment of the outdated styles that are still loved and in rage.

So, we are excited abou