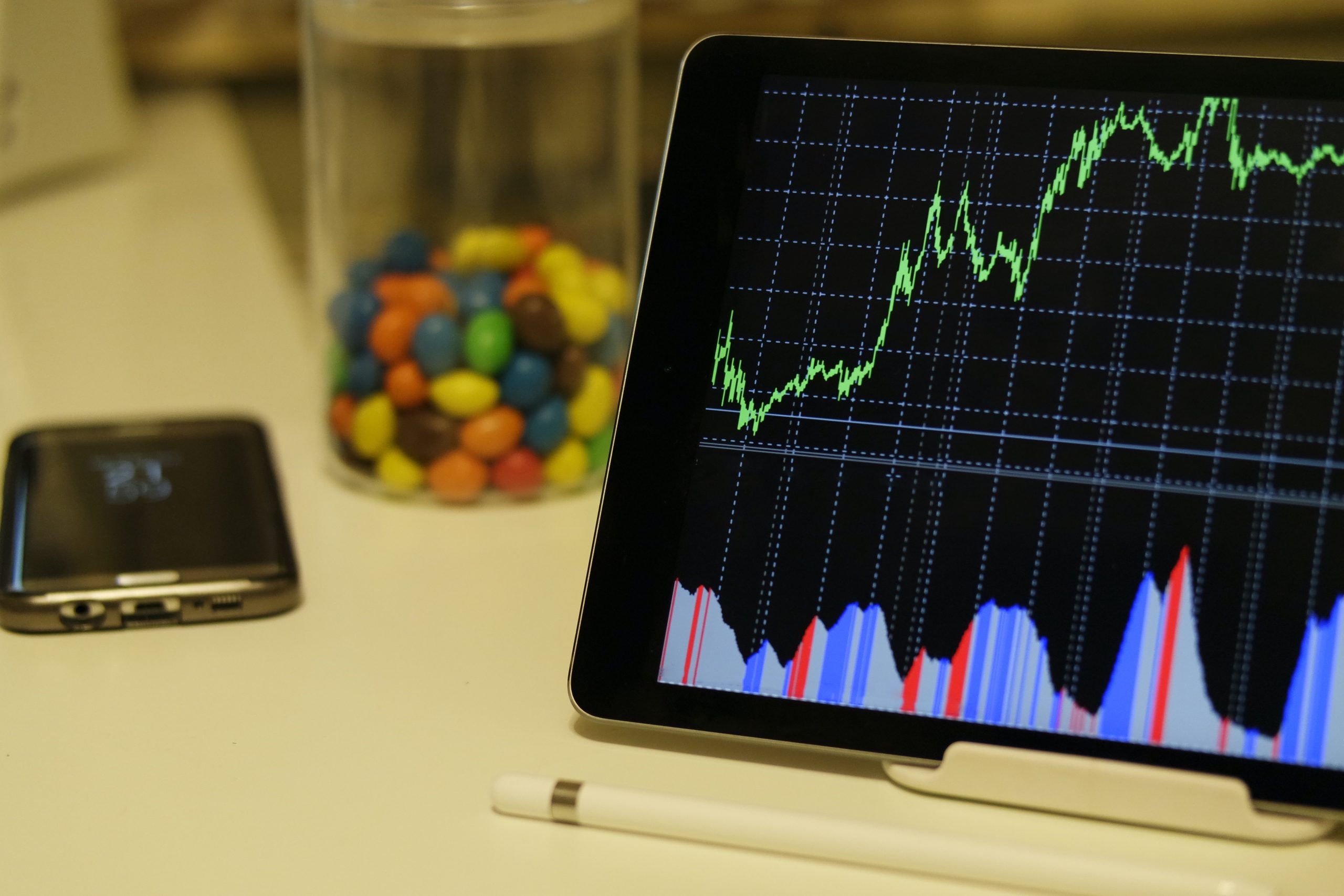 OctaFX is a leading digital platform that helps and guides its users to trade forex efficiently and effectively. They believe in providing the best trading services including management of the funds, profitable terms for trading, and easy-to-use services so that the users earn more and more profits. Having more than 10 Million forex accounts generated and operating in more than 150 countries, OctaFX claims to be the number 1 forex broker in the market. Let’s check if OctaFX is legal in Pakistan.

Is OctaFX legal in Pakistan?

To answer your question, if OctaFX is legal in Pakistan or not? No, it is not.

The State Bank of Pakistan declared a couple of forex trading platforms, OctaFX and Easy Forex illegal in the country in May 2022. In the last few years, more and more people were relying on these services as a passive as well as the primary source of income. Adding to that, famous social media influencers promoting such apps and platforms led to an increase in the use of these trading platforms. They also warned the citizens to be aware of such platforms, as these are not regulated by the Central Bank or Securities and Exchange Commission of Pakistan. The State Bank of Pakistan also said that anyone found engaging with such offshore platforms, directly or indirectly through any payment channel, will be prosecuted under the Foreign Exchange Regulation Act of 1947 (FERA).

Georgios D. Pantzis is the CEO / General Manager at OctaFX . It stated operating in 2011.

Is trading forex legal in Pakistan?

Yes, it is definitely legal to trade forex in Pakistan. Although the State Bank of Pakistan declared trading forex from offshore platforms to be illegal in the country to reduce the risks of financial fraud and money laundering. In the last few years, more and more people have moved to trading after economic developments.

Is OctaFX trading Halal or Haram?

AVAtrade, eToro, Capital.com, Interactive Brokers,  FXTM are amongst the best traders in Pakistan.

From the above information, we can conclude that OctaFX is both not legal in Pakistan, although forex trading is still safe to practice. It is important for the traders and the people starting off with their forex trading journey to trade under a platform that is regulated by the State Bank of Pakistan.

How to trade on Olymp Trade successfully? 

Is Expertnaire legit to work?