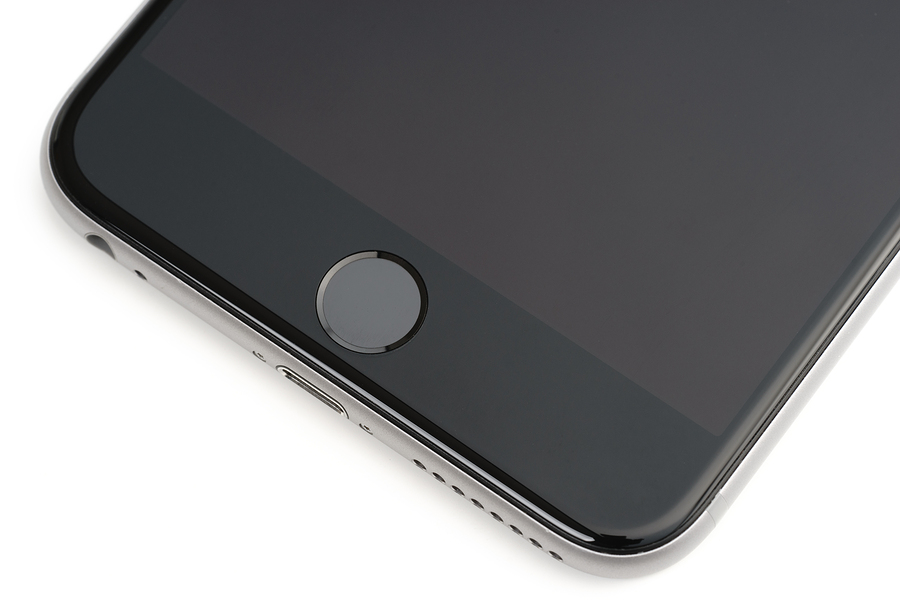 iPhone 6S and iPhone 6S Plus are said to be succeeded next month by the highly anticipated iPhone 7. Many have already speculated the makeup of Apple’s new flagship saying that it will feature a new camera, redesigned antenna lines, no headphone jack and a pressure sensitive home button.

The idea of having a phone without a headphone jack has been Apple’s most contentious decision yet. Although, it’s not just Apple who’s making headway into the world of lightning headphones. Moto Z has also been said to feature no headphone jack, a decision that was made to ensure the phone’s thin sleek look.

However, it’s not all that bad. Manufacturers are already shipping out lightning headphones to accompany this new trend. We could see a future with a wide array of headphones from low to high prices, removing the need to buy adapters and dongles.

And of course, you can also choose to opt for wireless Bluetooth headphones.

The removal of the headphone jack also gives the iPhone 7 more speaker room which would theoretically give a fuller sound.

Another highly anticipated feature of the new iPhone is its duel camera system that will come with the bigger iPhone 7. Both cameras will have individual sensors that capture different colours when taking pictures. Much like an HDR photo, the two images taken will then merge into a single image. This helps with exposure and detail in the image resulting in sharper photos that work well in low-light situations.

Both cameras will also give the phone the ability to act like a telephoto lens, allowing the user to zoom further with clearer results.

The latest development in the iPhone 7 has been the pressure sensitive home button. Reports from Bloomberg have stated that the button “provides feedback to the user via a vibrating haptic sensation instead of a physical click.” The same technology has been used in trackpads on the latest MacBooks.

While the exact date isn’t known just yet, there have been rumours that Apple will be holding an event early in September to announce its newest phone. There have also been reports of a new line of Apple Watch models being showcased next month.

Apple has made many controversial decisions in the past, but more often than not, its strong branding has saved it from losing any business. We can expect that this year – despite the loss of the headphone jack – people will undoubtedly line up to get their hands on the iPhone 7.

Understanding cloud computing: the ins and outs of a new paradigm