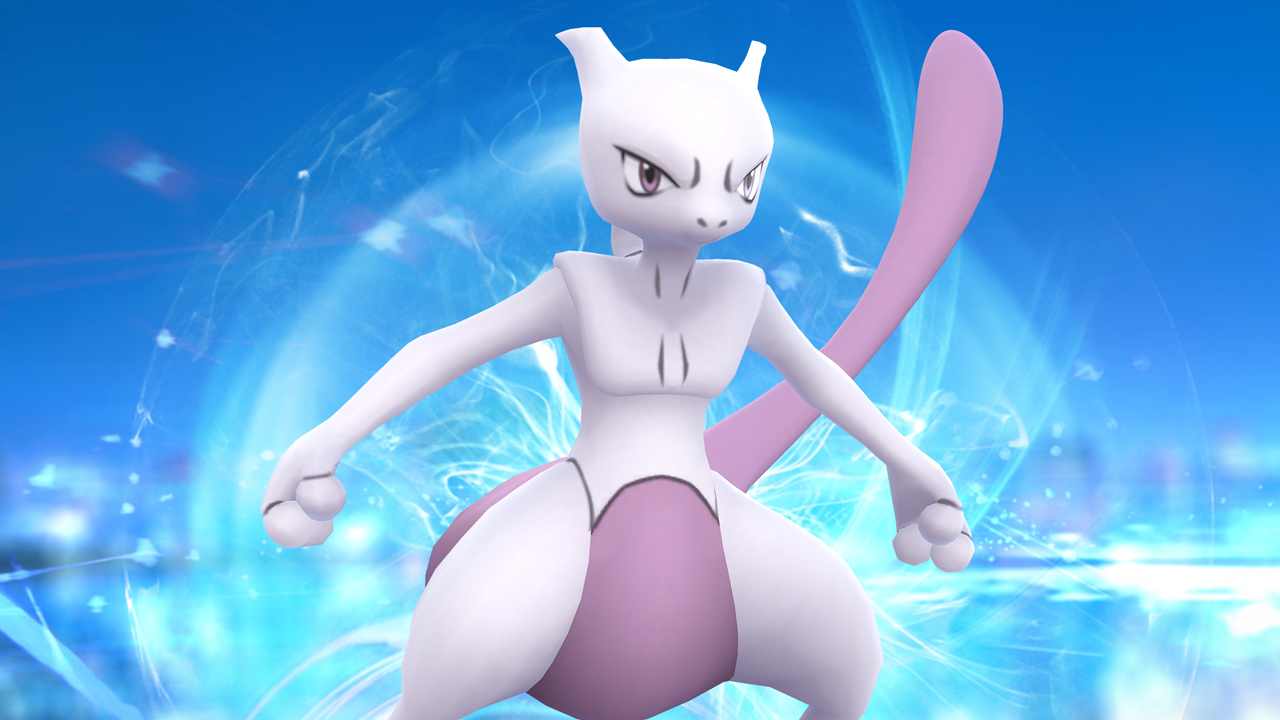 The developers at Niantic, makers of ‘Pokemon Go’, haven’t been having the easiest of time making their fans happy with the augmented reality ‘Pokemon’ application. From the disastrous ‘Pokemon Go Fest’ to the divisive raiding system, players and fans alike have begun to get a little bit fed up. However, it looks like we might finally be getting over the hump and that there might be some optimism for the future. The developers at Niantic recently dropped an update to the Legendary Raid system and they also celebrated a prosperous live event in Japan this past week.

We’ll go ahead and focus on the live event in Japan before delving into the updated raid system for ‘Pokemon Go’. Live events are going to eventually be the lifeblood by which ‘Pokemon Go’ finds continued success. The very nature of the game makes it a social experience so Niantic has to be able to develop live events that actually make fans happy. The ‘Pokemon Go Fest’ in Chicago at Grant Park was a disaster because the infrastructure wasn’t there to handle the massive cellular data burden. The whole festival was largely celebrated without people being able to play the darn game. Japan, on the other hand, looked a world better this week.

Players in Japan celebrated their newest event, ‘Pikachu Outbreak, in the city of Yokohama. More than two million players managed to get together throughout the city in order to to play the game live and with friends and strangers on the street. The ‘Pikachu Outbreak’ event was largely held in parks around Yokohama and it featured the release of our newest legendary Pokemon, Mewtwo — available via Raid Battle. The reason that this event was so successful, it appears, is that Niantic was forward thinking enough to spread the event around the city rather than in one centralized location, thus taking off the cellular data burden. Niantic also communicated with Japan’s largest cellular providers ahead of the event.

Now, onto the latest raid developments. The team at Niantic went ahead and did another revamp of their Gym system. Now players are receiving different rewards for their time fighting raids. Players might get a dozen hyper potions, a couple of rare candy, and a few revives. Or they might be all mixed up. Ahead of this development Niantic also announced new ‘Exclusive Raids’ where you have to be invited in order to take part in the battle, largely for a super rare Pokemon like Mewtwo.