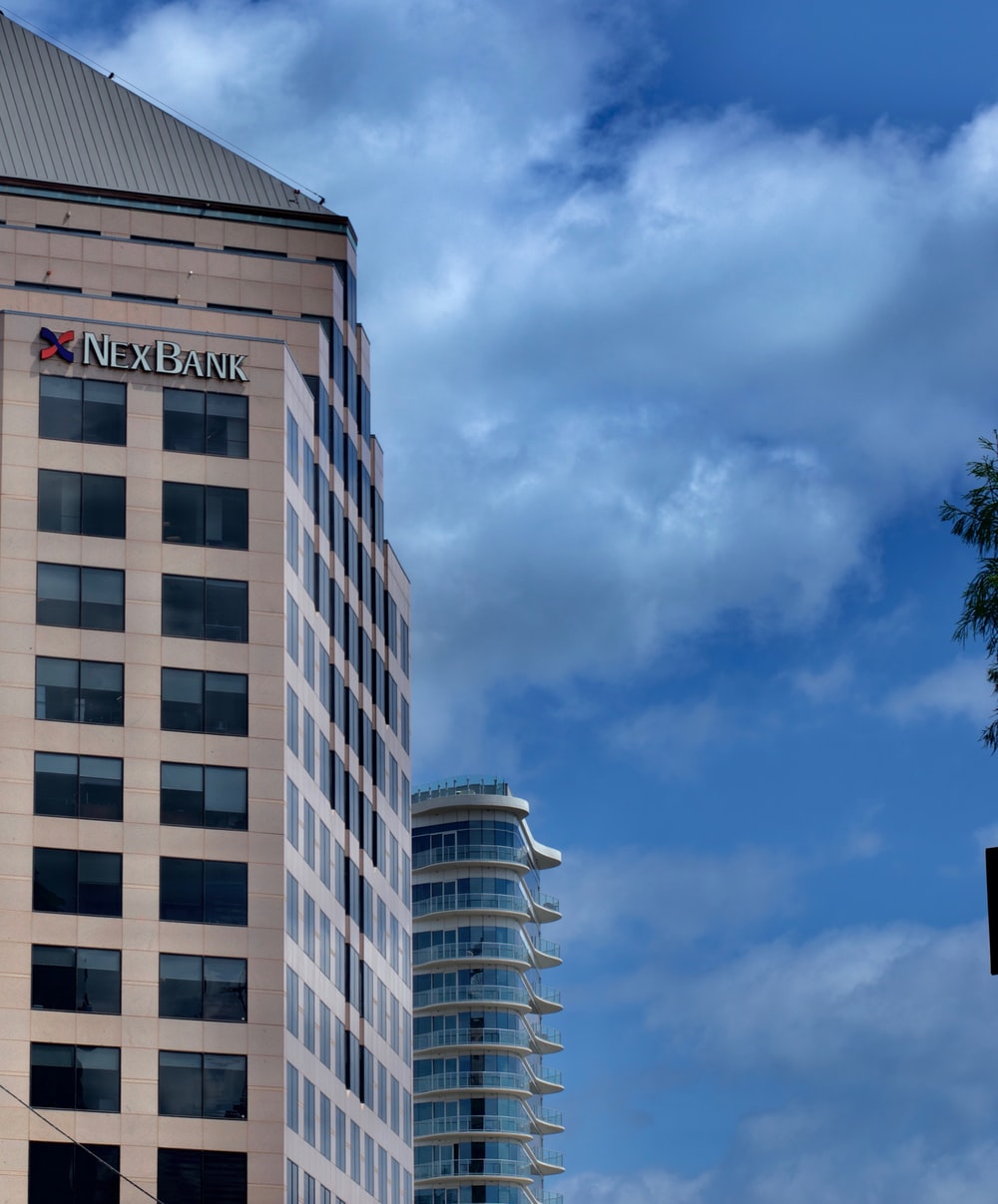 Nexbank, a financial services star operating out the heart of Dallas, Texas, has raised over $20 million in equity capital to foster growth. For financial institutions, equity capital is an integral part of what they need to remain profitable, and a strong indicator of their capability to do so. It applies to their ability to fund corporate ventures like expanding their business to other avenues, but it also points to the company’s capability to generate revenue, attracting investors like venture capitalists who turn effective businesses into international corporations. For Nexbank, the gain places an even more solidified foundation underneath the company’s already exceptional growth over the last several years. Consistent contribution from Nexbank, SSB, their regional bank, allows more ambitious endeavors into other lanes of the financial market.

Why is raising equity capital important?

An equity capital raise is important to any corporation, but it’s especially important in financial institutions that exist based on their ability to earn capital. A large raise like the one received by Nexbank means that their shareholders have placed a tremendous amount of confidence in their ability to create further gains. It galvanizes the employees from the highest level to the rank-and-file, because it means the investment of their time and effort toward a goal or set of goals was not in vain. Equity capital is distinct from debt capital—the contrasting means by which companies acquire funds to grow—in that equity capital requires no repayment, rather the investor that purchases a stake in your company becomes a partner in your future. On the other hand, debt capital allows companies to acquire funds at an agreed-upon value that varies according to its terms, but they benefit by keeping control over their endeavors rather than relinquishing degrees of it to their shareholders. The forfeiture of control is not always as it seems, however. Fiction overplays the idea that shareholders will change the culture and direction of a company at a whim. Usually, the shareholders simply require evidence that their money is in good hands, and that the company in which they have placed their faith will reward such risks.

All this means that Nexbank successfully presented evidence of their current and future earning potential to such a degree that it warranted a $20 million infusion of cash into their plans. John Holt, the President, and CEO of Nexbank asserts that the increased capital will allow the company to strengthen their financial position while increasing growth. COO and Vice President Matt Sielenski believes it will enable a greater focus on their institutional services, which includes treasury management, public funds, investment banking, and real estate advisory. Both statements seem to imply that Nexbank is seeking to create a self-sustaining model that few businesses achieve. The capital raise add to an already substantial portfolio of credibility for such endeavors, as Nexbank has reportedly raised over $220 million in debt and equity capital over the past two years.

What will be the Impact of the funds secured by Nexbank?

The main reason for securing the funds being an acceleration of growth of the bank, there is the likelihood of this occurring. Basing on the current trends of growth and development of the financial sector, Nexbank is likely to experience massive growth. The bank having been involved in ensuring a way of acquiring affordable home ownership in Southern Dallas, this has marketed it among most residents. The provision of $50 Million from Nexbank in ensuring the success of this project has played major roles in changing people’s lifestyle.

The project initiated by Nexbank aims at ensuring sustainable development is witnessed in all sectors. It is evident that the management has utilized the funds given to them properly, with the recent audit in management showing almost double increase in the value of assets.

The growth has not been experienced on assets only. The total deposits have significantly increased comparing the current deposit with what was experienced in 2016. Besides, the funds that have been borrowed by various organizations and individuals have increased.

Nexbank was established over 95 years ago in 1922 as a regional bank, which is currently part of Nexbank Capital, Inc. as Nexbank SSB. Their official website defines their three core business as: commercial banking, mortgage banking, and institutional services. The company offers private banking services to individuals like your standard checking, savings, CDs, mortgages, remote deposits, and loans, as well as a robust catalog of services to businesses and professionals. The latter includes such services as money markets, commercial and business loans, business checking, and wealth management. As a member of the Federal Deposit Insurance Corporation, the company insures deposits against theft and bank failure. As an Equal Opportunity Lender (also known as Equal Housing Lender), Nexbank disallows any form of discrimination in its practices, be it on the basis of racial background, religious affiliation, nation of origin, handicap, or gender.

In 2016, the company partnered with Dallas Neighborhood Homes, a non-profit mortgage banker, and Habitat for Humanity to extend their Affordable Housing Loan Program. Nexbank provided $50 million to support the expansion. In that same year, Nexbank reported a near two-fold growth of consolidated assets in late June of this year—$6.4 billion compared to $3.5 billion in 2016—which reflects an already rapid growth in the company’s operational capacity and overall value. These numbers represent their consolidated assets, loans, and deposits, meaning their ability to attract business in all aspects of the financial market has expanded exponentially over the course of a single year.

Every organization aims at being committed to serving their customers to ensure they are satisfied. Nexbank’s management has ensured that they provide services convenient for their customers. To achieve maximum efficiency, the bank identified the need of sourcing for more funds. The impacts may not be felt instantly, but currently, the growth has been accelerated. With proper management of these funds, there will be an economic impact both in Dallas and regions beyond. The government and other financial institutions should also come up with new methods to provide financial solutions to the current generation. The $20 million that Nexbank secured from Equity Capital proves to be a major boost for its growth.

Bitcoin May Make Its Way To Vietnam