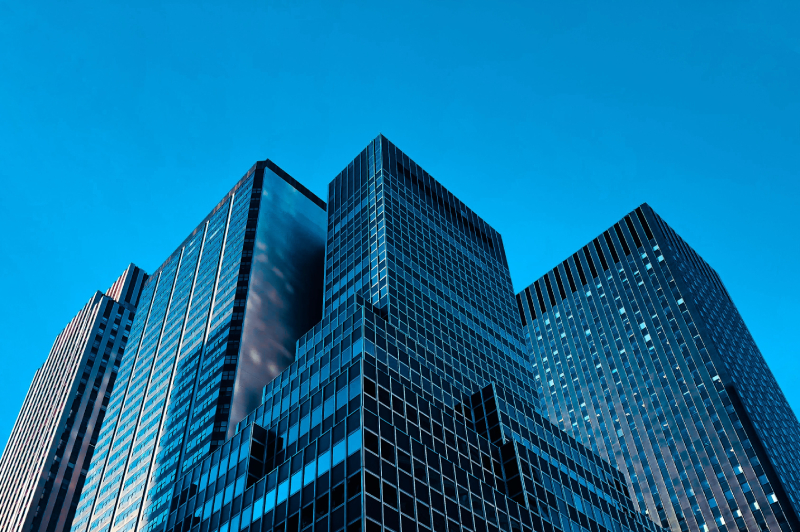 Brex, a Fintech startup in San Francisco, confirmed the valuation of $12 billion at the start of 2022. However, according to sources, a huge mass layoff is currently underway in the startup. Around 11% of Brex’s staff has been affected due to this mass layoff.

According to TechCrunch, the first to address this news, Brex, the financial technology firm offering software and corporate cards to many tech companies, has stated on their official website this Tuesday that they are laying off around 136 co-workers from their firm.

In a blog post by the co-founder and co-CEO of Brex, Pedro Franceschi has restated his sentiments about the tech layoff. The reason behind this critical decision of laying off teammates is because of their adjustment and shift towards the macro environment and for putting more focus on strategies, as stated by him.

Brex has announced this drastic change after the announcement that came to light about the decacorn and the significant adjustments related to them, as noticed by TechCrunch. The companies which have a valuation greater than $10 billion are decacorns. Brex offered Fintech support and credit to small and medium-sized businesses and startups. But in June, they came up with the news that they are now moving towards more established businesses and will support large businesses.

The company was valued at approximately $12.3 billion in January after getting funding of almost $300 million. The news of the employee’s layoff shows the challenging position of the company at present, after being in a profitable position in January.

It has been announced that the employees laid off were informed about the same on Tuesday. Brex is providing them with a salary of 8 weeks along with the two more weeks they have worked for several years. They are also allowed to take their work computers with them. Other than that, health insurance for six months is also being provided to them.