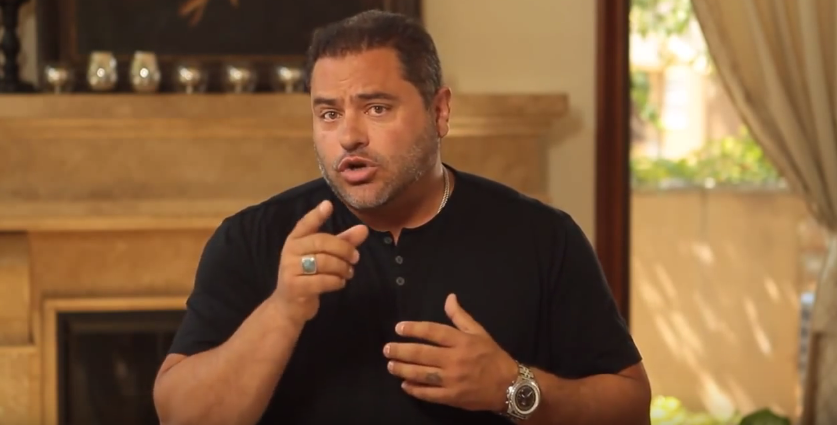 One of the major aspects of the real estate business in California is the legislation that governs. It is imperative for any serious businessperson or investor in the real estate industry to familiarize themselves with the laws of the state in which they operate. This allows you to see where opportunities and potential hurdles lie.

In this article, Nick Vertucci, takes a brief look into how some newly proposed laws in the state of California will affect the real estate business, especially for developers.

Nick Vertucci pioneered the Fortune in Flipping system for real estate that is especially useful for beginners in the real estate business looking to learn how to flip properties—in other words, buying, renovating, and selling property at a good profit. Nick launched into the business of real estate shortly after he and his friend attended a training seminar.

Success in real estate offered him a good opportunity to recover from the internet bubble burst crisis that dealt a blow to his computer parts business. Through years of experience, he has gained enough insight and industry knowledge to teach his winning strategies to aspiring as well as experienced real estate investors.

A bill agreed on by Democrats in the California Senate would on the one hand require developers to accommodate low-income households in a portion of their properties. On the other hand, the bill offers them a way to circumvent review by the local government, provided they adhere to a certain rules.

The bill, which will be voted on as soon as Friday, needs to be approved by at least two-thirds of the legislators in order for it to get to the desk of Governor Jerry Brown.

A document fee of $75-225 would be levied on every real estate transaction by Senate Bill 2, proposed by San Diego Senator Toni Atkins. Unsurprisingly, California real estate associations such as the California Escrow Association and the California Mortgage Association are highly opposed to the bill, citing that it would not only be a disincentive for proper maintenance of records but the fee would exacerbate the financial problems of homeowners who choose to refinance.

Granted, those are valid concerns. All the same, it is important to note that the fee would, according to analysis, provide the state with an annual revenue of $229-258 million. Counties and cities will claim a 70 percent share of this sum, with the remainder of 30 percent being used by the state to assist low-income workers, farmworkers, and the homeless.

Next is Senate Bill 3, proposed by San Jose Senator Jim Beall. It would place on the November 2018 election a $4 billion housing bond for voters to approve. Among the beneficiaries of the fund would be affordable housing projects, which would claim 75 percent of the money. Cleanup, parks and veterans’ home purchase subsidies would receive the remaining 25 percent.

Another bill making the list is Senate Bill 35 by Senator Scott Weiner. It is aimed at helping developers who are incessantly bedeviled by legal red tape as they look to put up property. Provided the developers meet certain requirement (such as those for zoning), the process for approval of multifamily housing will be speedier. Moreover, the bill will help developers circumvent county and city reviews in areas where there is a shortage of housing.

According to the Democrat Senators, even though these funding bills may not be adequate to alleviate the “catastrophe” facing the housing sector, the bills are nonetheless beneficial as they facilitate accessibility to housing for the close to 1.5 million low-income earners in California who are unable to get proper housing.

Another bill included in the package is Assembly Bill 1505. The bill proposed by Assembly Member Richard Bloom will make it possible for counties and cities to make it a legal requirement for developers to allocate to low income earners in a California a part of their multifamily properties.

As expected, players in the real estate industry find the proposal highly unfavorable because, according to developers, restrictions such as these hike the cost of putting up the properties. That notwithstanding, analysis suggests that up to 70,000 new housing units will be generated across the state of California in the event that the legislative package is approved.  For more information, or just to see what Nick Vertucci is doing next be sure to follow his Real Estate Academy on Twitter, and check out his official site here: http://nickflipsla.com/

Rocketship Education Offers a New Model for Children and Teachers