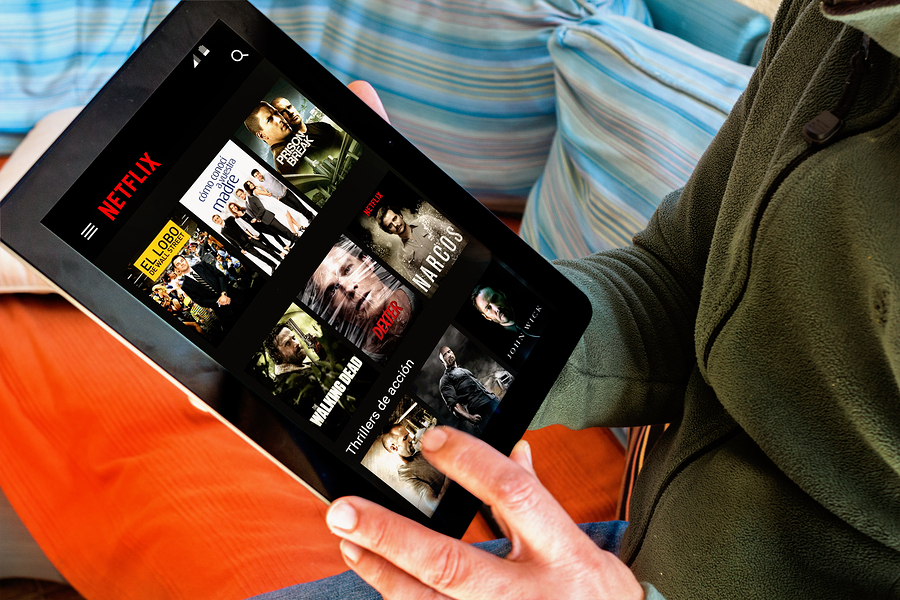 Netflix Inc reported that it added lower-than-expected video streaming customers in the second quarter, as some subscribers cancelled the service before a price hike. The company also anticipated weak growth in the United States and international markets in the third quarter.

The provider of Internet television network added 1.7 million new subscribers from April through June, well below the expected 2.5 million. The company has been increasing price for existing subscribers by $1 or $2 a month. Netflix said that cancellations rose slightly in early April following press coverage regarding the coming increases.

The dominant subscription video service is expecting to add 300,000 subscribers in the U.S in the current quarter. The company also predicted that it will sign up 2 million customers in the International markets.

Analysts surveyed by FactSet StreetAccount are expecting the company to add 774,000 new customers in the U.S and 2.85 million in the markets outside the United States.

Netflix share plummeted more than 14 percent today following the news. An analyst at Wedbush Securities, Michael Pachter said shares are down as the company’s domestic customer growth slowed to a crawl. Pachter holds an ‘underperform’ rating on the stock.

The company has rolled out its services in almost every country across the globe, but is currently facing difficulties in adapting the service to different cultures and markets as rivals are also rushing in.

In its quarterly letter to shareholders, the company said that it continues to explore options for launching a service in China. However, Netflix cited that unluckily this year the regulatory atmosphere in China for its service has become tougher as officials in the country had closed a Walt Disney’s streaming service and an Apple’s movie offering.

Netflix posted earnings of 9 cents per share that easily surpassed 2 cents per share estimated by analysts surveyed by Thomson Reuters I/B/E/S. Revenue came in at $1.8 billion for the latest quarter.